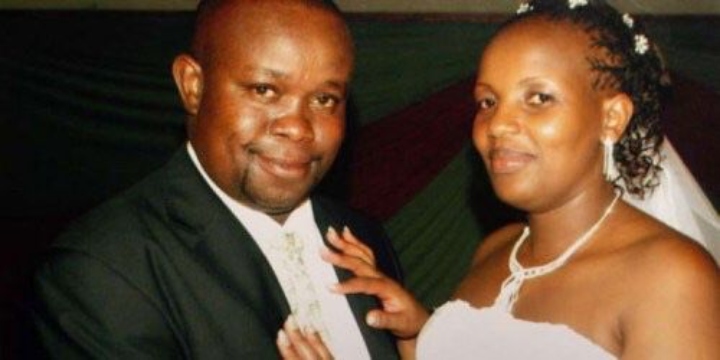 Fresh details has emerged in connection with the death of a prosecutor who was recently found dead inside his house.

It has now emerged that the prosecutor was living in fear and had even predicted that he will not live to witness the August 9 General Elections.

According to People Daily, the senior prosecutor had accused one of his spouses of practicing witchcraft with the aim of executing him.

He had also claimed that his spouse was a devil worshipper and she wanted to sacrifice him for her own gains.

In one instance, Ashimosi claimed that he was forced to flee his matrimonial home after his spouse used his evil spirits to make him suffer a stroke.

“I discovered that she is always naked while in the room and enters the room in a reverse manner. That, upon deep visionary prayers, I have come to learn that my wife, the petitioner, is a member of Illuminati and that she had erected an altar of a cult upon payment of a sacrifice

“Further, she is a devil worshipper. She rears evil, demonic and satanic spirits in the form of ‘majinis’ in her room and she is a witch who widely consults other witches all over the world,” Ashimosi had stated. 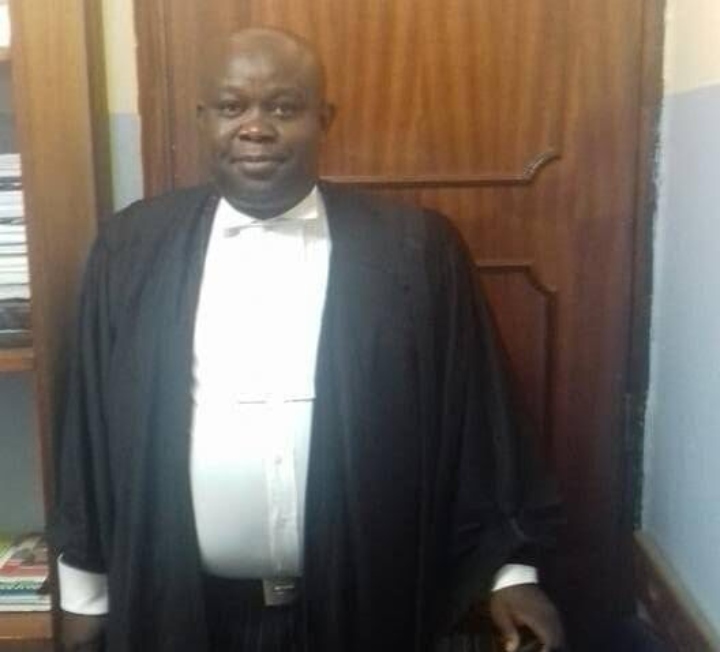 The claims were contained in court papers for a divorce case between Ashomosi and his spouse who is said to be a High Court judge.

The spouse filed for a divorce citing among other issues adultery, infidelity and irreconcilable differences.

“During the subsistence of the marriage, the respondent has been and is guilty of cruelty and violence against me; and his actions have caused me great mental anguish and torment, including physical scars,” said the spouse.

Ashimosi was found dead inside his house in Buru Buru, Nairobi County.

Following the discovery, the police noted that he might have inhaled carbon monoxide gas from a jiko found near his bed.

“Police broke into the house and found a jiko next to his bed, raising the probability that he may have lit it due to the cold weather before falling asleep,” Nairobi Regional Police Commander  James Mugera said.