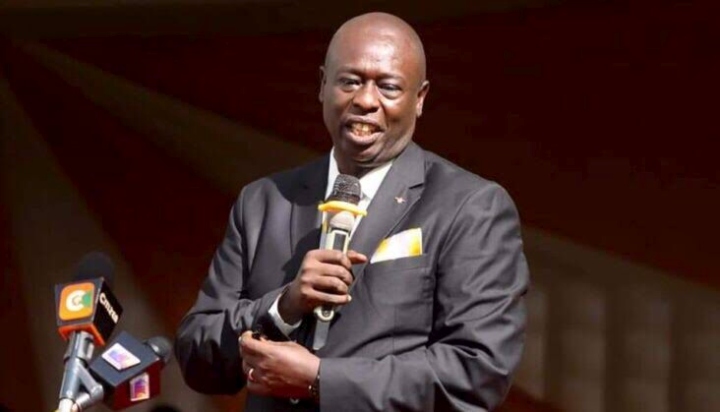 Mathira MP and UDA presidential running mate Rigathi Gachagua has been directed to surrender KSh 202 million to the state.

In a ruling on Thursday, July 28, magistrate Esther Maina noted that the frozen funds amounted to proceeds of corruption.

The Anti-Corruption Court found that the MP was paid by the government without supplying any goods or services.

The Court also said that Gachagua failed to explain how he acquired the wealth from government agencies.

According to the Assets Recovery Agency (ARA), Gachagua received the funds from Ministry of Lands (Kenya Informal Settlements Programme), State Department for Special Planning and the Ministry of Health.

The money was stores in three accounts registered under the MP’s name at Rafiki Micro Finance Bank.

The first account has KSh 165 million, the second account holds KSh 35 million while the other holds KSh 773,228.

Another account with KSh 1.1 million was registered under a company believed to be owned by the controversial MP.

“There are reasonable grounds to believe that the suspect’s bank accounts were used as a conduit for money laundering in efforts to conceal, disguise the nature, source, disposition and movement of illicit funds and should be preserved,” ARA said.

The MP has since maintained that he did not embezzle the funds, accusing the agencies of targeting him because of his allegiance to Deputy President WilliamRuto. 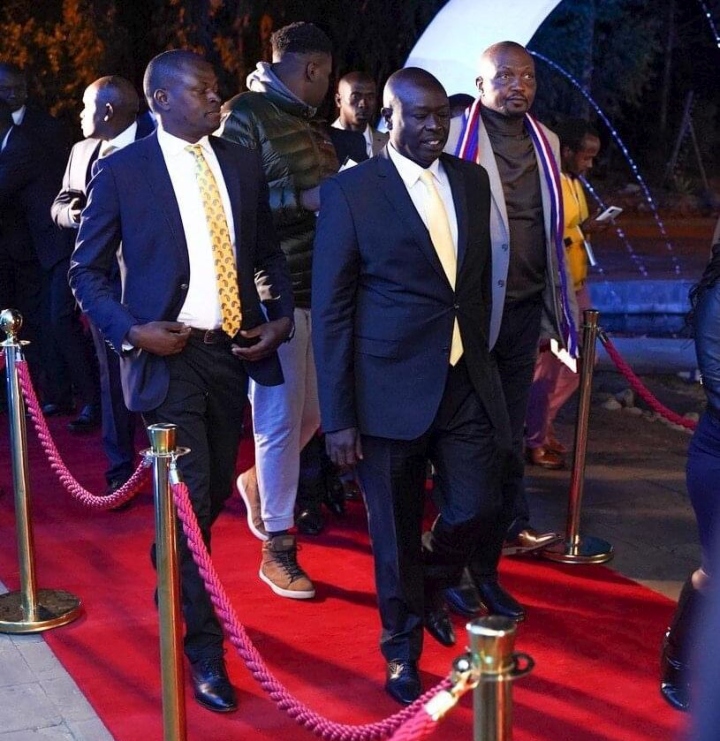 The new development comes exactly one month after the MP controversially claimed that he would recover his money once DP Ruto becomes president.

Gachaga said he will use the money to put up a structure a this home where men can roast meat while having a chat while women engage his wife.

“I put up a good house and a small house ya wazee ya kuchomea nyama as they take their favourite drinks as we chat – sawa?

“Then for women I put up a place where they can be visiting Mama Gachagua to take porridge as they sing and praise. And because women love dancing I will install a kinanda for dancing to,” Gachagua said.