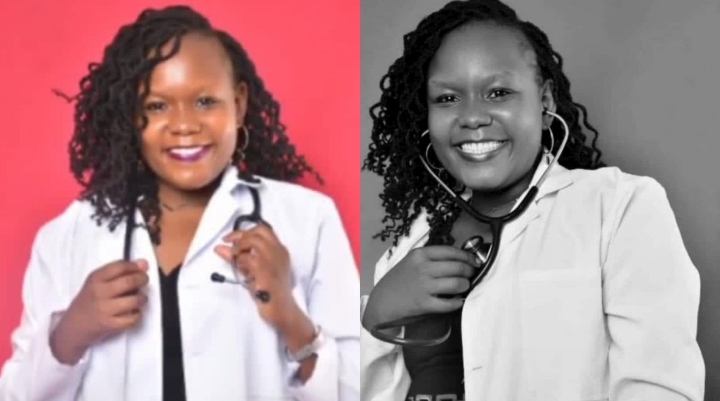 A family in Taita Taveta County has been thrown into mourning following the death of their kin in the River Nithi accident.

Dr Mary Mwandisha is among 35 Kenyans who died on Sunday, July 25 after the Mombasa-bound bus they were traveling in plunged into the river in Tharaka Nithi County.

Speaking to the press, Mwandisha’s mother recalled her last conversation with her daughter who was traveling to Voi.

She disclosed that her daughter had landed a job at a hospital in her home county, Taita Taveta.

“We last spoke yesterday (Sunday) around 4 pm and she told me that she was traveling to Voi. She worked as a doctor at a hospital in Meru but she had applied for a job in Voi and she was informed to pick her confirmation letter today (Monday)

“She had planned to pick the letter today then return to Meru where she would work until August 1st before reporting to her new job in Voi,” Mwandisha’s mother said.

The elderly lady also narrated how she had troubles with sleeping on Sunday night when her daughter was involved in the crash.

“She told me once she arrives in Voi then she would send me a text message… I tried to sleep but I kept waking up. By 5 am she was yet to send me a message and I instead texted her asking if she had arrived in Boi but she did not respond

“I called both her numbers but it did not go through. At around 7 am, one of my daughter-in-laws came home bearing the news,” she painfully narrated.

Tragedy: Dr. Mary Mwandisha who was among those who died in Nithi Bridge bus accident days after securing a county job pic.twitter.com/9l5qp1UsGH

The painful narration sparked emotional reactions from netizens who stood with the family which is currently facing a difficult time.

Sara Atieno: Aki this is sad,may God give all the bereaved families peace that surpasses human understanding, may God heal their broken hearts.

Sammy Gatero: So sad! Comfort to the family and all other families mourning the death of their loved ones.

Joanne Sambu: It’s even painful to us who we didn’t know her personally, what of her family death is cruel indeed. God comfort this family n others who also perished.

By the time of publishing, the death toll of the River Nithi tragedy stood at 35, Tharaka Nithi County Police Commander Donatha Chali said.

In other news, the National Transport and Safety Authority (NTSA) halted operations of all Modern Coast buses following the Nithi tragedy.

The suspension applies to all the 31 buses owned by the company that plies at least seven routes across the country.

“Following a fatal road traffic crash that occurred on Sunday 24th July, 2022 at the Nithi Bridge, Tharaka Nithi County that has since claimed the lives of 33 passengers, the Authority hereby halts the operations of Modern Coast Express Limited,” NTSA announced.

The transport authority also noted that it has launched a probe into the accident that happened on Sunday evening, July 24.

“We condole with the families of those who lost their loved ones in this tragic crash and wish quick recovery to those undergoing treatment,” NTSA added. 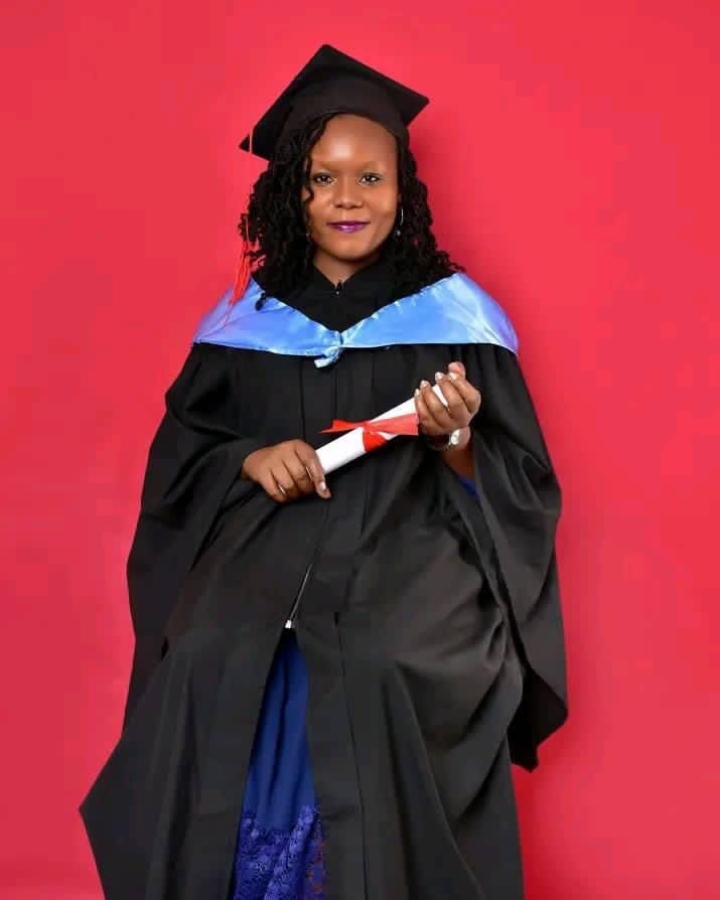