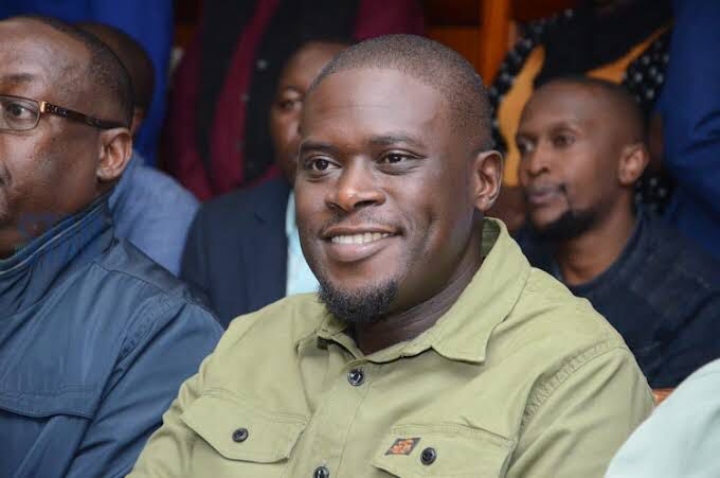 The High Court has has dismissed a petition seeking to bar Nairobi Senator Johnson Sakaja from vying for the Nairobi gubernatorial seat.

In his ruling on Tuesday, July 12, Justice Antony Mrima threw put a petition by Dennis Wahome to have the IEBC disqualify Sakaja from the Nairobi governor race over validity of his academic papers.

Justice Mrima dismissed the petition citing lack of proof, further clarifying that IEBC was not out of order by clearing Sakaja to vie.

“The court finds IEBC did not err in clearing Sakaja to vie for the Nairobi gubernatorial seat. The upshot, therefore, is that the petition is unsuccessful and is hereby dismissed with cost,” the judge ruled.

Wahome had moved to court seeking to have Sakaja’s name omitted from the ballot over the drama surrounding the validity of his degree certificate.

“By taking no steps to verify the authenticity of the degree certificate purportedly issued to Sakaja by Team University on October 21, 2016 the IEBC and the returning officer were complicit to a fraud perpetrated by Mr Sakaja, contrary to the IEBC’s obligations,” Wahome said through lawyers Paula Nyamodi and Njoki Mboce.

However, Justice Mrima argued that it is not the mandate of IEBC to verify academic papers presented before them.

“There is no legal provision requiring the elections returning officer to verify authenticity of documents availed by aspirants, no law or constitution places such a duty on the IEBC and returning officers

“They would act in vain by verifying the documents as IEBC has no tools. There is no reason for this court to add other duties on IEBC which are not provided for in the law,” said Justice Mrima. 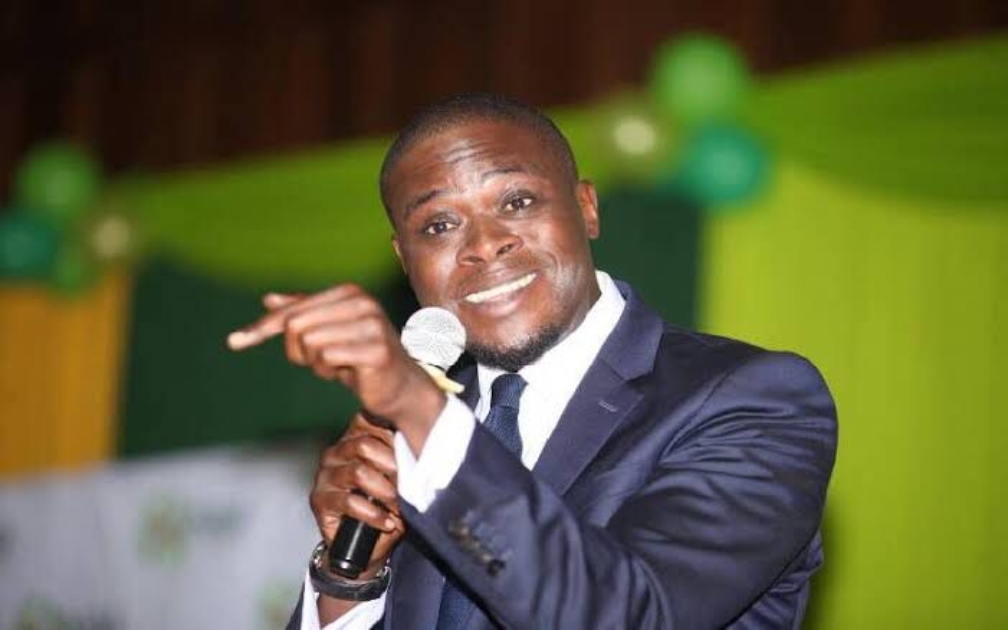 As earlier reported on GOTTA.news, Sakaja that he was offered money to bow out of the Nairobi gubernatorial race.

Speaking while appearing for an interview on a local radio station, the Senator sensationally claimed that he was offered KSh 1 billion to drop his bid.

Sakaja claimed that the person sent to convince him to drop out of the race was from State House.

“A person was sent from State House but I will not mention his name, but you know who is sends people from charge of State House, he told me will be given some cash to drop out, KSh 1 billion,” Sakaja said.

However, the Senator claimed that he turned down the offer because he is committed to serve the people of Nairobi as their next governor.