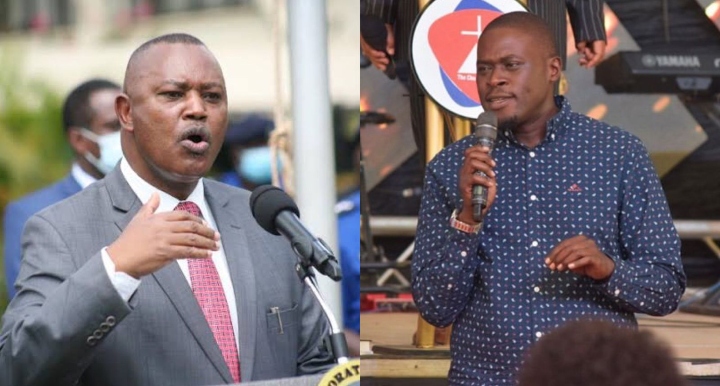 Nairobi Senator Johnson Sakaja’s fake degree drama has taken a new twist after the Directorate of Criminal Investigations (DCI) linked him to an international criminal syndicate.

Nation reported that the Senator was facing arrest on Thursday night, June 16 after the DCI claimed that officials from Team University in Uganda are suspects in an international organised crime syndicate.

DCI boss George Kinoti vowed to involve international agencies in investigating the institution which he said was involved in academic fraud.

“We will not surrender our capital city to frauds. We will involve all international agencies in investigating and prosecuting anyone involved in academic fraud,” Kinoti said. 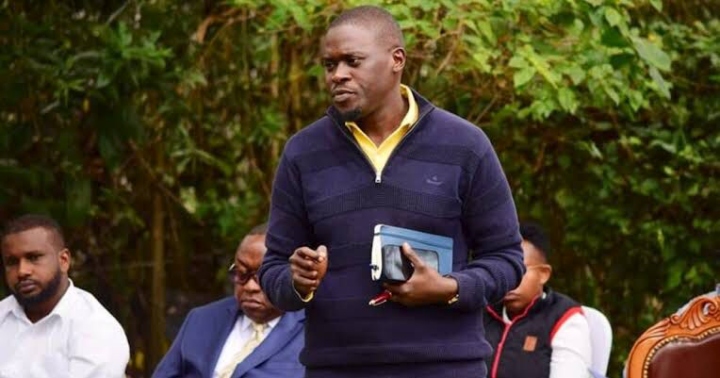 He added that following his clearance to contest for Nairobi governor seat, Uhuru sent officials from the Kenyan High Commission in Uganda to intimidate staff at Team University.

The university has remained firm and refused to be intimidated. So has the Council for Higher Education in Uganda,” he claimed.