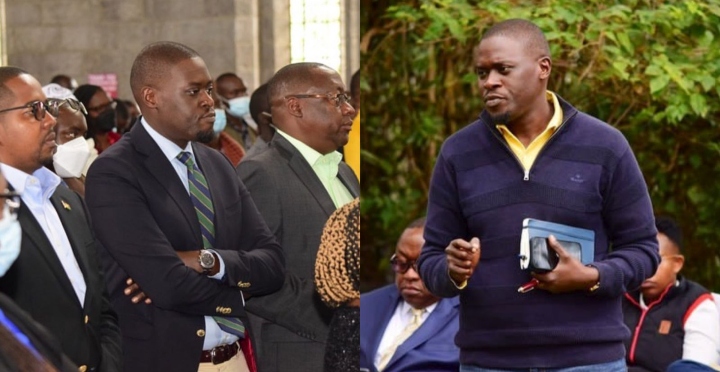 Nairobi Senator Johnson Sakaja now claims that he was offered money to bow out of the Nairobi gubernatorial race.

Speaking while appearing for an interview on a local radio station, the Senator sensationally claimed that he was offered KSh 1 billion to drop his bid.

Sakaja claimed that the person sent to convince him to drop out of the race was from State House.

“A person was sent from State House but I will not mention his name, but you know who is sends people from charge of State House, he told me will be given some cash to drop out, KSh 1 billion,” Sakaja said.

However, the Senator claimed that he turned down the offer because he is committed to serve the people of Nairobi as their next governor.

“I was in the deep state so I know how it operates, mere fights but it won’t get me out of the race,” Sakaja said.

Sakaja is facing accusations of possessing a fake degree certificate.

The Commission for University Education (CUE) had revoked Sakaja’s degree from Teams University in Uganda.

Sakaja claimed that Chacha was intimidated by President Uhuru Kenyatta to declare his certificate null and void.

He claimed that of all institutions approached and intimidated by the Head of State, only CUE has succumbed to the intimidations. 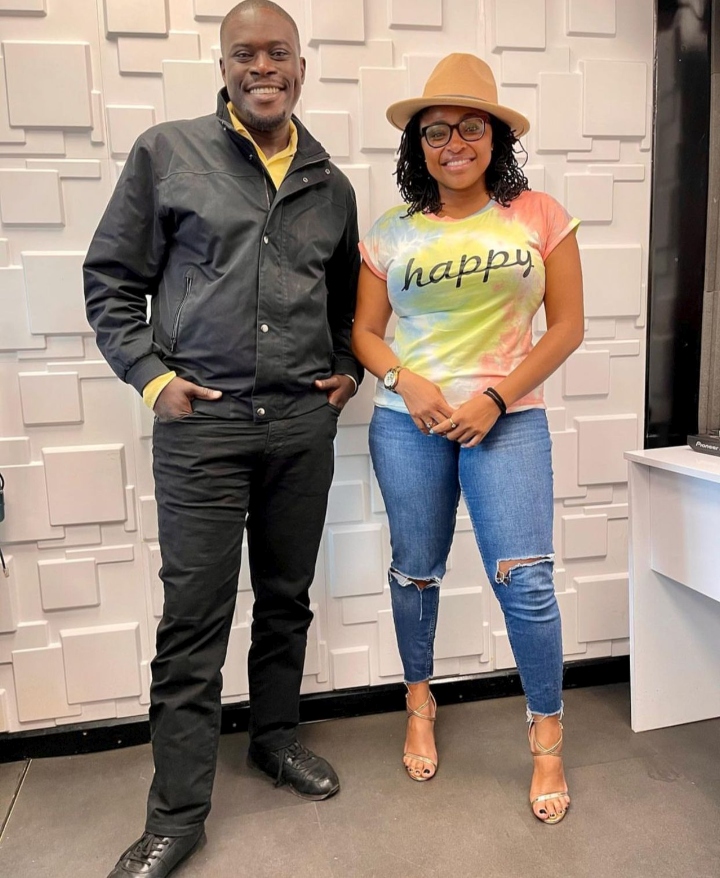