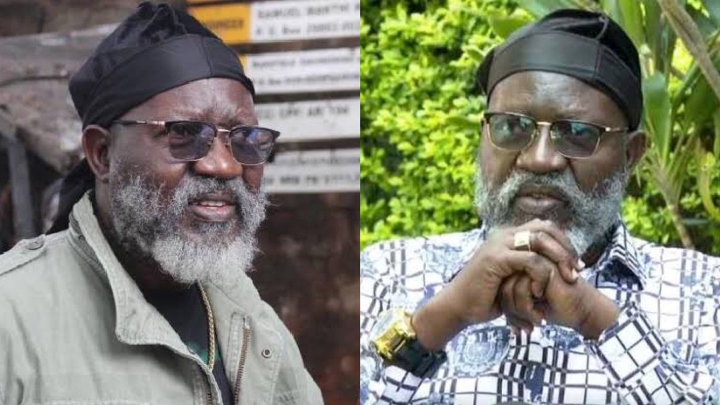 Roots Party presidential candidate Prof George Wajackoyah has claimed that he was offered money to drop his presidential bid.

Speaking during a recent campaign trail, the law professor claimed the he received a KSh 200 million offer to opt out of the presidential race.

As earlier reported on GOTTA.news, Music Copyright Society of Kenya (MCSK) boss Ezekiel Mutua noted that Wajackoyah is a force to reckon with, adding that he will garner more than 1 million votes in the forthcoming elections.

Mutua made his argument after engaging wananchi on their preferred presidential candidate.

“It may sound crazy, but Wajackoyah will cause a re-run. I sat down with a group of young people last night and was shocked to hear the animated conversation on why they love the guy

“If the talks are anything to go by, he will get over 1m votes and that will be a game-changer!” Mutua wrote. 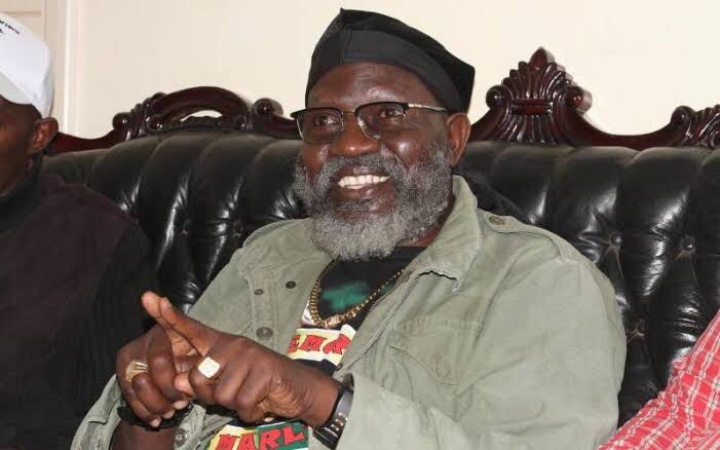