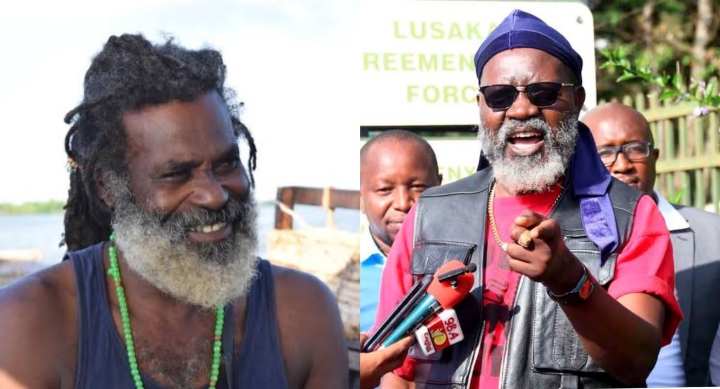 In a statement by Wajackoyah’s deputy president nominee Justina Wamae, Lali will be coordinating beach boys across the country.

Wamae noted that the Roots Party recognizes the beach boys’ contribution to the tourism sector.

“I have today appointed Omar Lali as Roots Party Coordinator of Beach Boys Association country wide. Beach boys spur up the tourism economy as they are guides offering lengthy tours of the coastline and the marine parks

“Others sell African souvenirs such as khangas, Maasai sandals and beadwork. Some of these traders display their wares along the sandy stretch,” Wajackoyah said.

The Roots Party also stressed that beach boys are at times ignored in the government’s agenda.

In other news, following the demise of Mzee Jackson Kibor, the de facto chairman of the imaginary men’s conference, Kenyans on social media endorsed Lali to take over.

In the past, Lali has been spotted with several women on the Mombasa beach, a controversy netizens presume makes him fit to fill Kibor’s shoes. 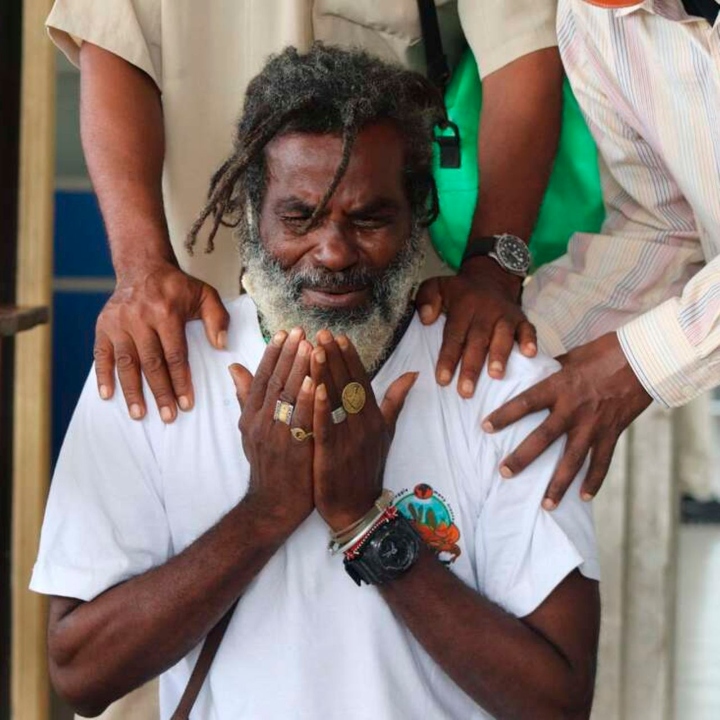 He was charged following Muigai’s death after claims that she was pushed to her death at the Jaha House apartment where she lived with Lali.

Muigai died on May 2, 2020 while receiving treatment at the Nairobi Hospital.

The deceased was first attended to at Shela Dispensary and King Fahd Referral Hospital, Lamu before being airlifted to Nairobi.

According to Lali, Muigai sustained head injuries after falling off stairs.

Autopsy results indicated that the deceased succumbed to injuries she sustained on the left side of her head.

According to Chief Government Pathologist Johansen Oduor, who conducted the autopsy, the injuries that the deceased sustained are consistent with a fall down the stairs.

The deceased laid to rest at a private ceremony in Naivasha, Nakuru County on Saturday, May 16, 2020.