In an interview with Mungai Eve, Jalang’o dismissed Wajackoyah as a political novice and inexperienced than other contestants eyeing the top seat.

The media personality who is seeking the Langata parliamentary seat also stated that Wajackoyah’s popularity will fade after the elections.

In his response to Jalang’o, Wajackoyah stated that he was way older that him and he doesn’t have any right to advise him on matters politics.

“Jalang’o is a cerelac kid. I am old enough to be his father and since he has mentioned my name I hope he comes up short in the race for Lang’ata MP. How can you talk to your father like this?” He said. 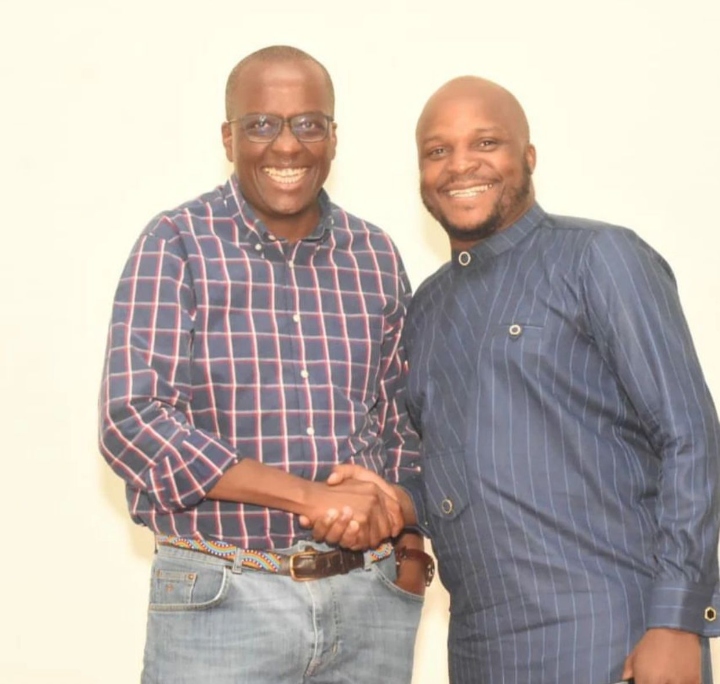 Elsewhere, Music Copyright Society of Kenya (MCSK) boss Ezekiel Mutua noted that Wajackoyah is a force to reckon with, adding that he will garner more than 1 million votes in the forthcoming elections.

Mutua made his argument after engaging wananchi on their preferred presidential candidate.

“It may sound crazy, but Wajackoyah will cause a re-run. I sat down with a group of young people last night and was shocked to hear the animated conversation on why they love the guy

“If the talks are anything to go by, Wajackoyah will get over 1m votes and that will be a game-changer!” Mutua wrote.