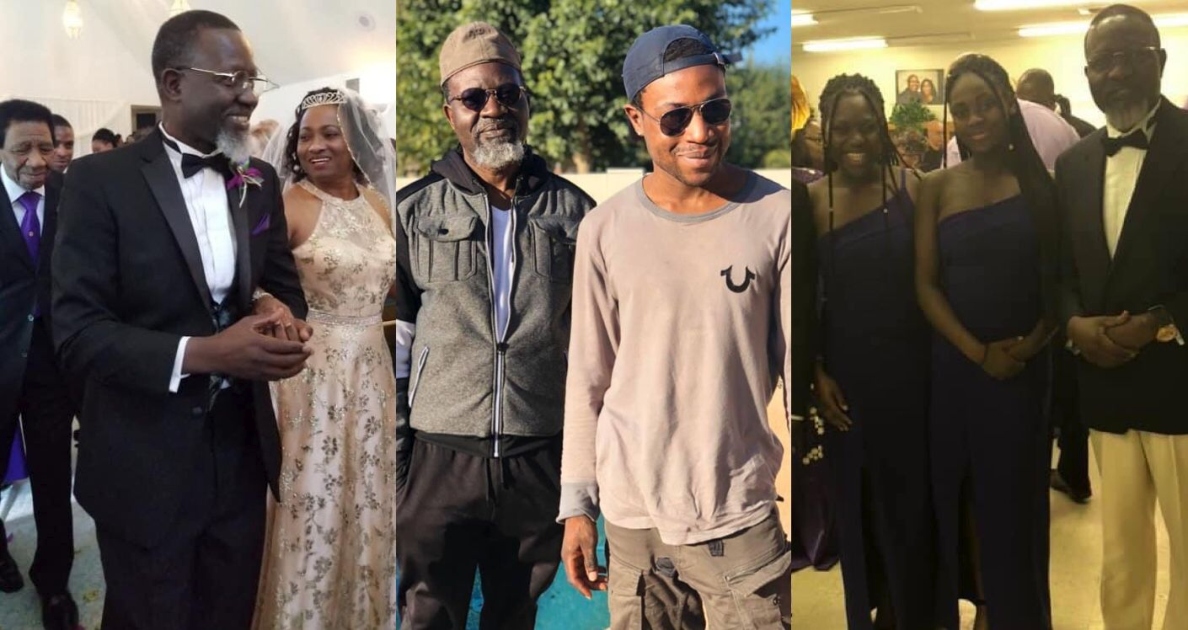 Speaking in an interview on Citizen TV, the presidential hopeful said his wife is in the US while their children are based in the UK.

“I have children and an American wife. She lives in the United States and our grown-up kids live in the United Kingdom,” Wajackoyah said. 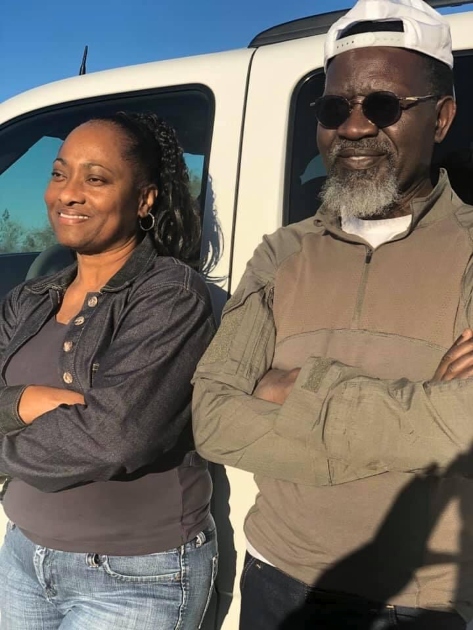 Prof. Wajackoyah and his wife PHOTO/COURTESY

According to photos available online, Wajackoyah and his wife exchanged vows in February 2020 in a low-key wedding.

During their wedding, the law professor rocked a black tuxedo while his lovely wife donned a lovely golden wedding dress. 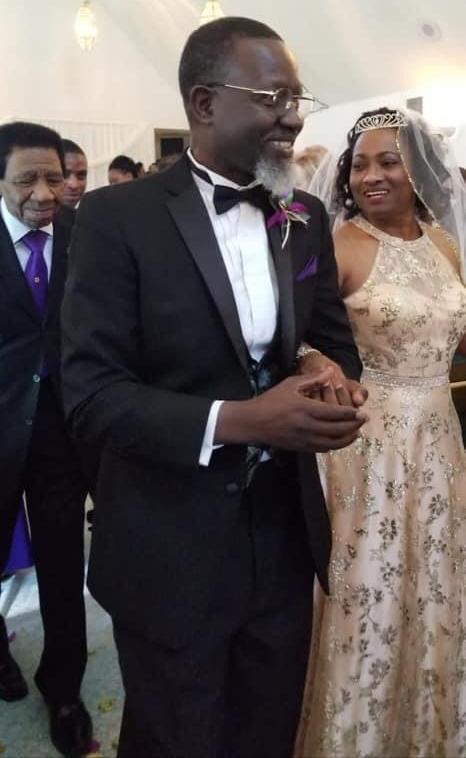 Prof. Wajackoyah and his wife during their wedding PHOTO/COURTESY

For the after party, the couple changed with Wajackoyah’s wife rocking a purple agbada and golden head wrap.

The professor was also spotted with his children; two beautiful daughters and his son at the reception later that night. 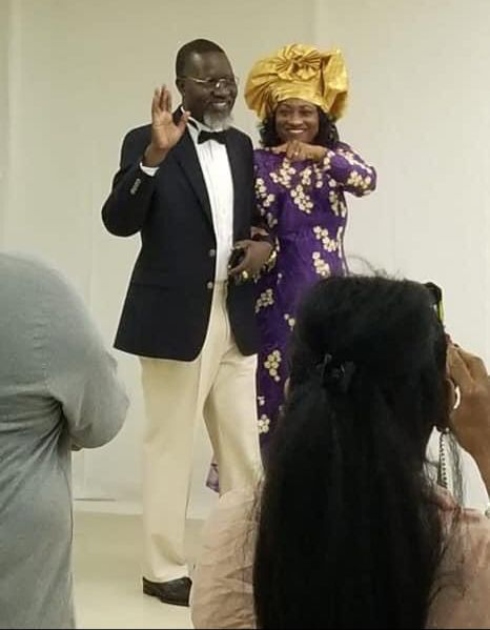 Prof. Wajackoyah and his wife during their after party PHOTO/COURTESY

His daughters wore matching outfits while his son rocked a black suit and a tie.

In 2020, Wajackoyah announced that his lastborn daughter was joining the University of Cambridge to pursue medicine.

“Overnight flight from London. My sweet and last born baby gal has challenged my academic record as she awaits to join Cambridge for medicine. Her dream of becoming a brain surgeon is real,” he said. 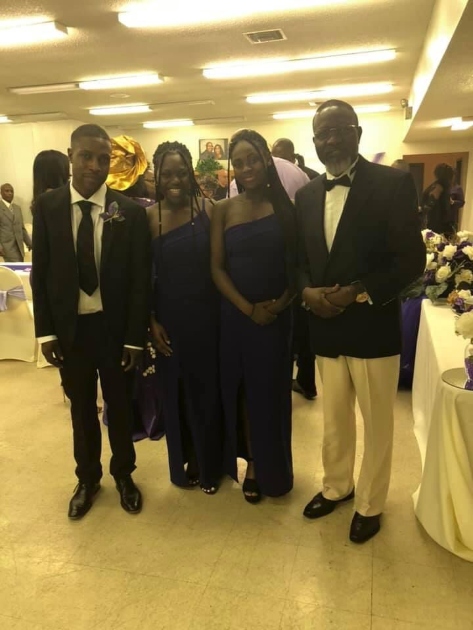 Wajackoyah is also a grandfather; his son has a little boy.

The professor is seeking presidency in the August 9 General Elections. 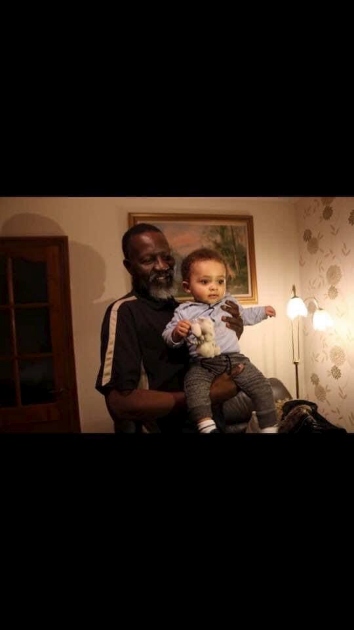 Prof. Wajackoyah and his grandson PHOTO/COURTESY

He was on Thursday, June 2, cleared by the Independent Electoral and Boundaries Commission (IEBC) to vie for the top seat.

Initially, the Wafula Chebukati chaired commission had rejected Wajackoyah’s bid after failing to collect enough signatures as required by the law. 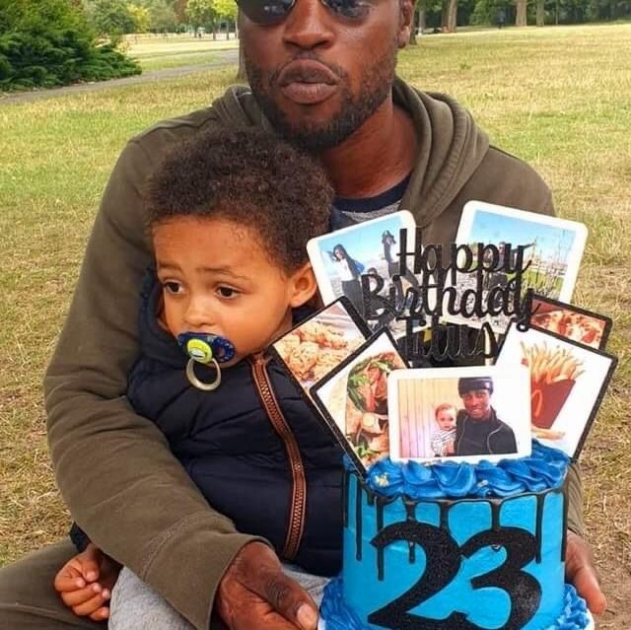