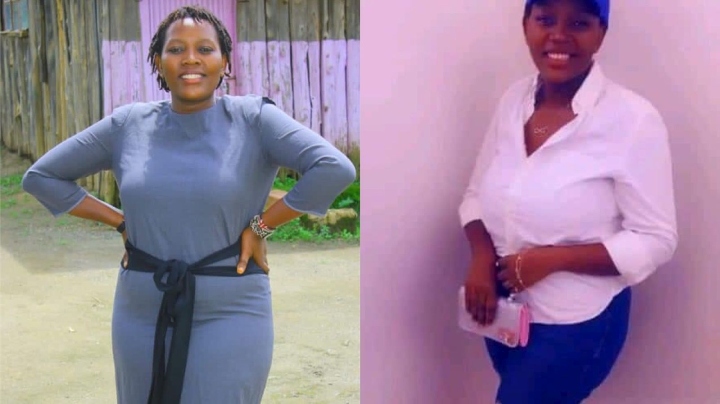 A sixth woman has been killed as the dreaded ‘Confirm’ criminal gang continue to cause havoc in Nakuru County.

Reports say that the sixth victim, Diana Opicho, was killed inside her family house in Mawanga, Bahati constituency.

According to the family, the 23-year-old was alone at home when the gang which mostly masquerade as Kenya Power agents struck at around midday.

The gang is said to have killed Diana by strangulation and they were in the process of burning the body before her brother showed up.

“My son told me that she (Diana) was covered with mattresses and clothes which means they were ready to burn the body like they have been doing in other places,” Diana’s father Jotham Opicho said.

According to a report on Citizen TV, the gang which has been operating during the day are said to be targeting young women.

The gang sexually assault their victims before killing them and burning their bodies to conceal evidence.

At the same time, Interior CS Fred Matiang’i has announced a special operation in Nakuru County to wipe out the dreaded gang.

“There is this group called Confirm in Nakuru we are ready for them, we shall camp in Nakuru

“I will be there together with the Inspector General, wanajiita Confirm, tuko tayari kuwa confirm sasa, you can’t be terrorizing women in Nakuru. We are ready for them kabisa,” the CS said.

CS Matiang’i further urged police officers to stay alert and avoid being used by politicians to cover up criminals.

“Our work is not to escort criminals, so that people go to sit somewhere to loot the country. We cannot be safeguarding those stealing from our people, following them wherever they go and holding meetings at night

“Whenever we find them, we will take action,” he added.