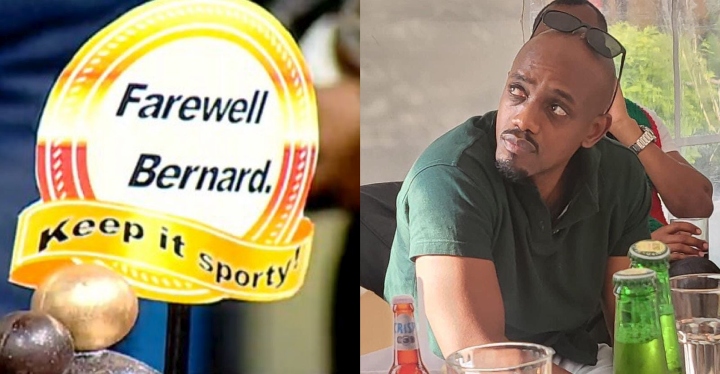 His departure was announced on Saturday, June 25 at the end of the 9 pm news where he signed off after his last bulletin.

The news was broke by Mike Okinyi who shared his farewell message via a video call.

“It’s been a roller coaster with you on the desk. From the first day, you came from sales and we were going to studio with Kirigo Ngarua and you said ‘Can I come?’ and we said ‘Please come’

“It was three weeks of hard training and back and forth… you have developed to be one of the strongest people I have worked with,” Okinyi said.

In his message to viewers and the Royal Media Services (RMS) team, Ndong said;

News anchor Waihiga Mwaura also shared his message of farewell, recalling his first interaction with Ndong that was the base of their friendship.

“I remember when we once went out on a trip and there was no place to sleep, and that’s when our friendship was built. The citizen sports desk will not be the same,” Mwaura said.

Ndong was joined by his colleagues, among them Victoria Rubadiri, Francis Gachuri and Mukami Wambora to cut the farewell cake.

Final sign off by @BenardNdong at Citizen TV
Keep it sporty! Thank you & farewell pic.twitter.com/xhqwxb2M7Q

READ ALSO: Louis Otieno: Ex-TV Anchor Narrates What Made His Bosses Hate Him

His exit was met by messages of farewell from viewers who wished the top-rated journalist all the best in his future endeavors.

Peter Santoni: Wow what a gentleman! Very cool, very professional, very smart & organized. May God be with you wherever you go Benard Ndong.

Kelvin Tesco: Thank you Bernard I have been a great fan of you since my primary school days, I remember one day imitating your voice as I read sports news in the assembly after sports day, wishing you all the best be blessed.

Israel Kings: It pains my heart to say goodbye to a person I’ve known since childhood. May success be your portion wherever you go. Go well.

Steven Ndubi: Praying for better things ahead for you Bernard Ndong. Thank you for your contribution to the sport entertainment in our living rooms. All the best in your endeavors man. 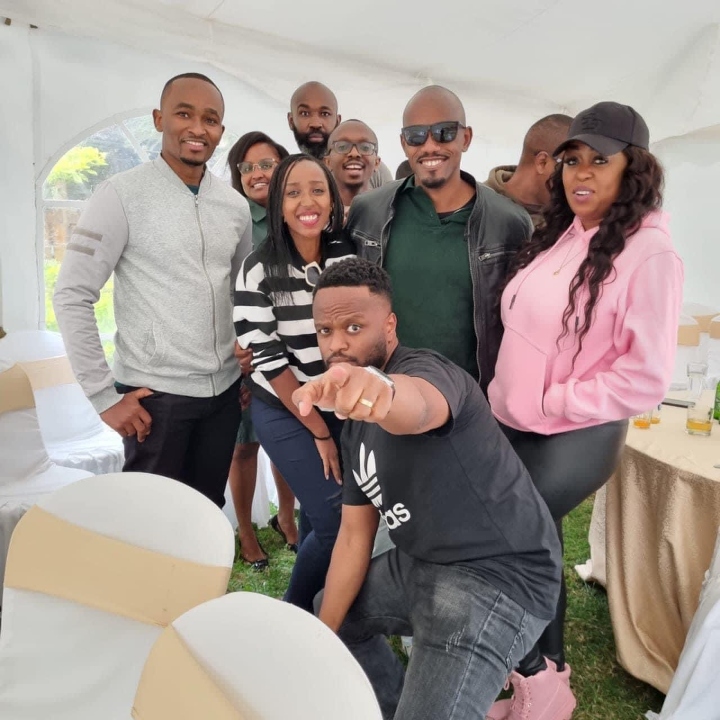 Bernard Ndong and his colleagues during a farewell party PHOTO/COURTESY