A medical student has been arrested for faking his kidnapping to obtain money from her parents.

23-year-old Edwin Kamau who is a student at Makindu Medical Training College went missing after telling his mother that he had been kidnapped.

According to the Directorate of Criminal Investigations (DCI) efforts by his father to reach him bore no fruits as his phone had already been switched off.

Kamau told his mother the kidnappers demanded a ransom of KSh 70,000 before he hanged up and switched off his phone.

“However, the calls persisted with Kamau telling his mother that his kidnappers were on the verge of eliminating him,” said the DCI.

Following the threats, the parents sent an installment of KSh 10,000 which Kamau used to entertain himself and a woman at a nightclub in Thika.

Interestingly, the woman who appeared to be part of the infamous ‘mchele gang’, spiked his drink and robbed him.

“… after regaining control of his faculties, he called again and his parents sent a further KSh 40,000 which he withdrew and secured in his shoes,” DCI stated. 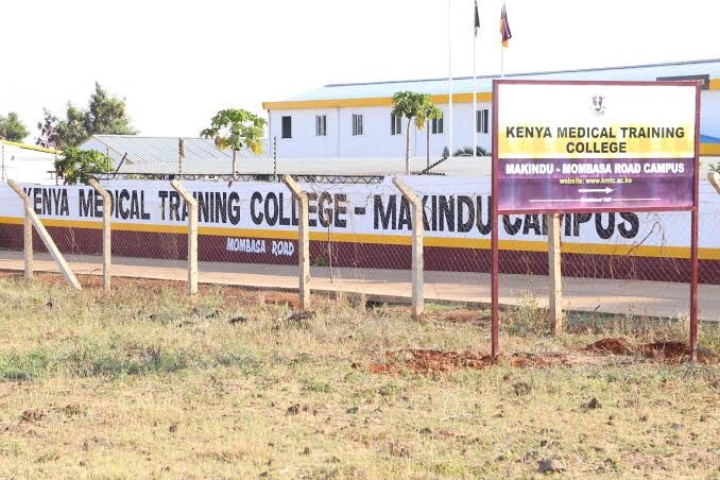 By this time, detectives had closed in on him and later arrested him.

Upon questioning, Kamau said that he had squandered money meant for his last semester’s school fees and was wondering how he would raise money in order to sit for his exams, hence the fake story.

He was arrested with KSh 38,600 which he had stashed inside his shoes.

Kamau is being detained at Kayole Police Station.

MEDICAL STUDENT KIDNAPS SELF TO OBTAIN MONEY FROM PARENTS

A 23-year-old medical student at Makindu Medical Training College, is in custody at Kayole police station, after he staged his own kidnapping to milk money from his parents. pic.twitter.com/niUra3BhcQ