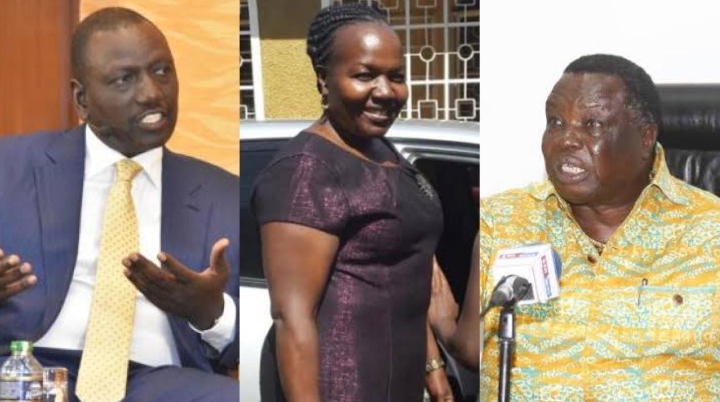 Rosalinda claimed that her child was at home due to lack of school fees since the COTU boss has neglected them.

She noted that she was aware of Atwoli’s differences with the DP but he was seeking help on behalfof the innocent child.

“I have a child who has never gone to school since the year began. I know Atwoli has insulted you but on behalf of a mother, help me so that the child can go back to school,” Rosalinder said.

Atwoli fell out with his estranged wife after she declared her support for DP Ruto while speaking during a UDA rally.

Addressing the crowd, Roselinda acknowledged that she indeed had a close relationship with Atwoli.

“My name is Roselinda Simiyu. My husband is known as Francis Atwoli. I am inside the hustler movement,” she remarked.

Atwoli later issued a statement on the same claiming that his estranged wife and DP Ruto formed an alliance back in 2007.

“Roselinda was surrended to William Ruto in 2007 in his Eldoret town house. She is no longer on the list of my relatives

“Ruto can now add her, free of charge, to his two recently acquired bearded wives to him have three wives from western. Western Kenya is in Azimio,” Atwoli said. 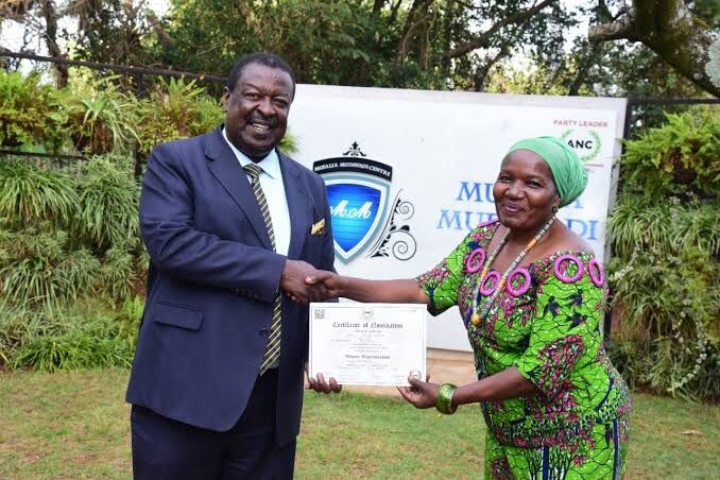