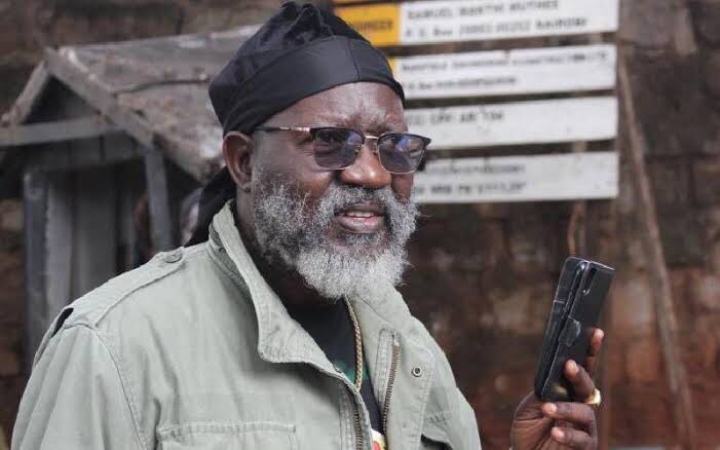 Roots Party presidential candidate Prof. George Wajackoyah has hit out at politicians making grand promises on what they would do in the first 100 days in office.

Speaking recently, the presidential hopeful said his competitors making such promises are lying to woo voters.

Wajackoyah explained that the country is struggling economically and such promises cannot be achieved in the first 100 days.

“This physiology of the first 100 days is all concocted in lies, and I am not going to talk about other parties because they have all told lies

“I will be inheriting a debt and therefore we shall be looking at how to come out of this nonsense. We are in trouble,” said Wajackoyah.

Wajackoyah added that he might resort to hold a National fundraiser in a bid to clear the massive country’s debt.

“I might call on citizens to contribute before marijuana grows up to six months because that is the time it takes to mature. When Singapore was bankrupt, everyone gave whatever they had, even gold,” he said. 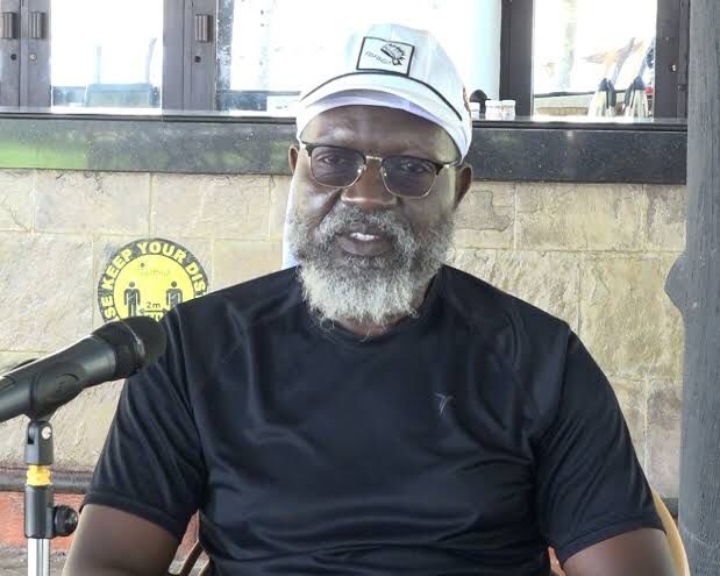 Recently, the presidential aspirant claimed that he was offered KSh 200 million to drop his presidential bid.

“Recently they came to my place and said that this Wajackoyah, why don’t we just pay him Ksh.200 million so that he can drop his bid,” George Wajackoyah said in a viral video