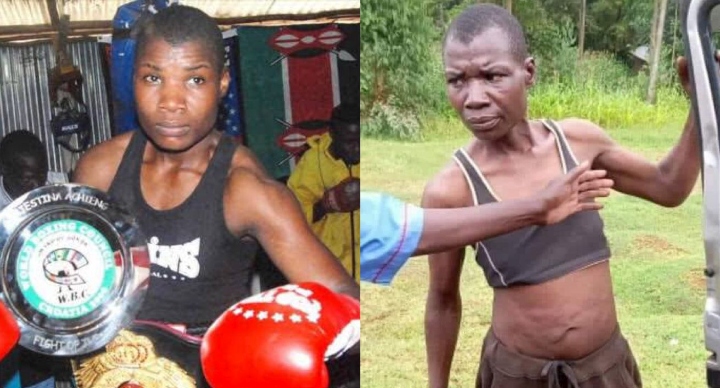 New reports have emerged indicating that legendary boxer Conjestina Achieng’ is a street girl who lives by begging.

The ailing boxer who was a household name in the 2000s is living a miserable life in Yala, Siaya County where she has been staying since retiring from the ring in 2007.

In an update, a social media user shared a photo of Conjestina looking worn out and troubled, disclosing that the ex-boxer was not doing well.

“Do you remember her my fellow Kenyans, our leaders must be ashamed they are now moving around with big cars giving out false promises to Kenyans while some of our heroes who made this country proud by putting our flag high in different countries, Conjestina Achieng is now a street girl who lives by begging with all the talent she heard?,” Rogers Mukolwe said. 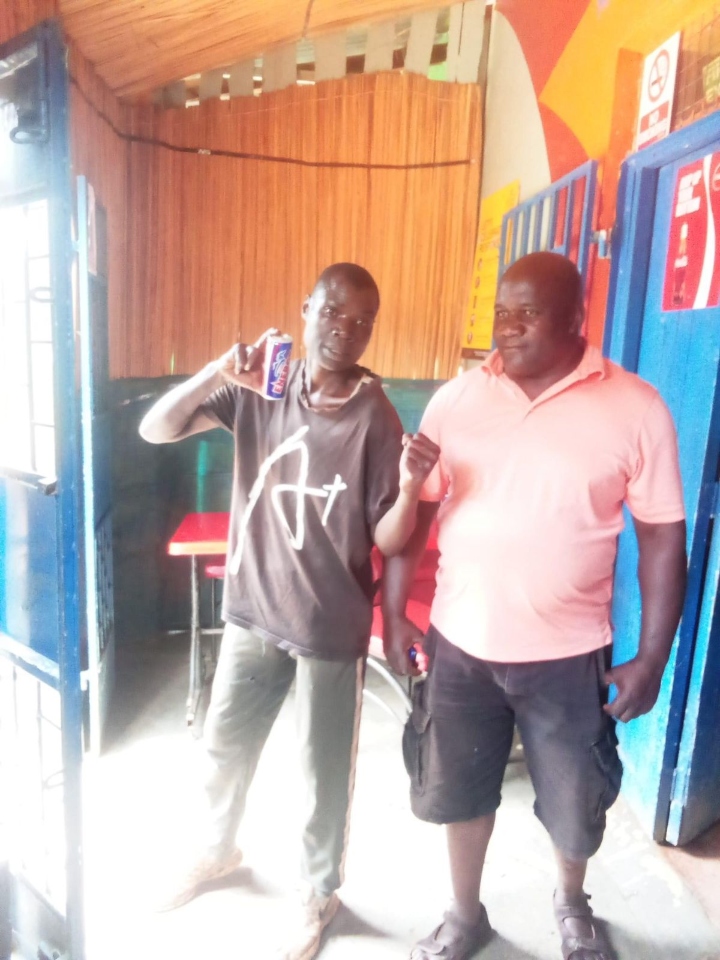 The new revelation sparked outrage on social media with netizens calling on the government to swing into action.

Sheila Toya: Kenya. We use, misuse and abuse. May God have mercy on us. We do not know how to value our own. Such a pity.

Robert Orioki: So sad! Ministry of health and sports are to blame! At least she deserves a rehab with maximum care! Kenyans needs her more than yesterday.

Gilbert Ambani: Kenyans family and friends support systems is fake. We only crowd around someone with a big job, money and wealth. As soon as these things are dead, they leave you for the dead. Sad that even close family members are sinking that low. Mungu saidia.

Eduardo Winstone: This is the reason why you should Never ever bother wasting your time trying to ‘jivunia kuwa mkenya’ and earning nothing except worthless belts and useless recognitions. Too much nonsense,

Reports had earlier indicated that a fire broke out at the boxer’s house with preliminary reports indicating that her clothes were first items to catch fire.

READ ALSO: Boxer dies 4 days after being knocked out

“I need to clarify a few things because of misinformation flying around. While Conjestina Achieng is going through challenges after the Heroes Council promised her work after rehab last year but did not honour their promise. Conje did not burn down her house last night,” wrote Radull.

Adding; “An accidental fire broke out in her house. Her clothes and some personal items got burnt. She raised the alarm and the fire was put out with minimal damage to her house. She is physically fine. Her house is standing and her medals that she treasures so much are intact.”