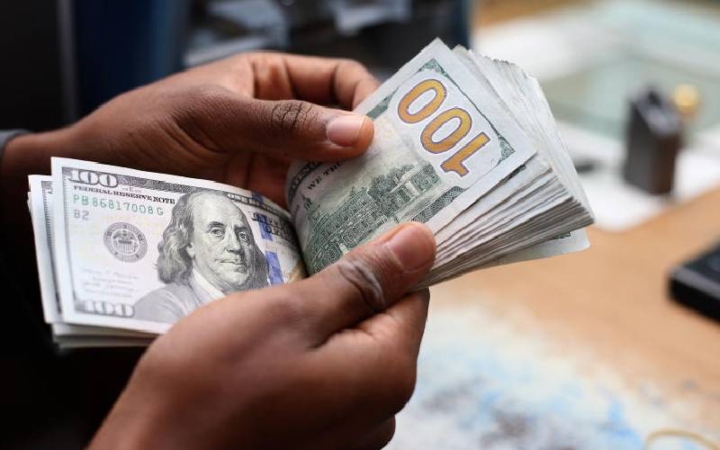 It requires a great deal of good luck to recover a bag full of cash lost at a busy airport especially during these hard economic times.

Benson Nickolson, a citizen of the United Kingdom is one such lucky man- he recovered a bag with $ 19000 (KSh 2,300,000) that he had misplaced at the Wilson Airport in Kenya.

The bag also had thousands of Kenya shillings, credit cards and some valuable regalia given to him by his late grandmother.

“I developed temporal insanity as it appeared we had no hopes of recovering the bags,” Nickolson recently recalled the incident on social media.

“I was in charge of all the resources and finances, so I had a substantial amount of cash and plastic money in form of cards that facilitated our movements and comforts.”

But what the tourist did not know is the staff at the Wilson Airport had found his bag and were doing everything to reach him through one of the contact cards they found in the bag.

A few calls later from the Airport’s security saw Nickolson get his items back. 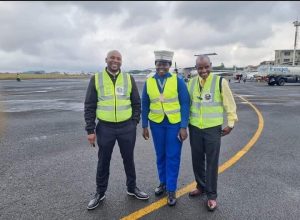 A section of the security team at the Wilson Airport. PHOTO/COURTESY

All the money totaling to around 19,000 USD and some thousands of Kenya shillings were all intact. All my cards were found intact.

All other valuables, which included a regalia given to me by my late grandmother was also intact. It was a daydream for me.”

The tourist hailed the security team adding he was looking forward to touring the country again in a near future.

Here are some of the reactions from the story:

Jackson Musyoka: “Welldone guys and be blessed. They should be honoured during The next Mashujaa day. Truely, they are Kenyan mashujaa.”

Jack Regan: “This is great,, we still have honest people who know the value of life and have humanity enough to do the right thing.”