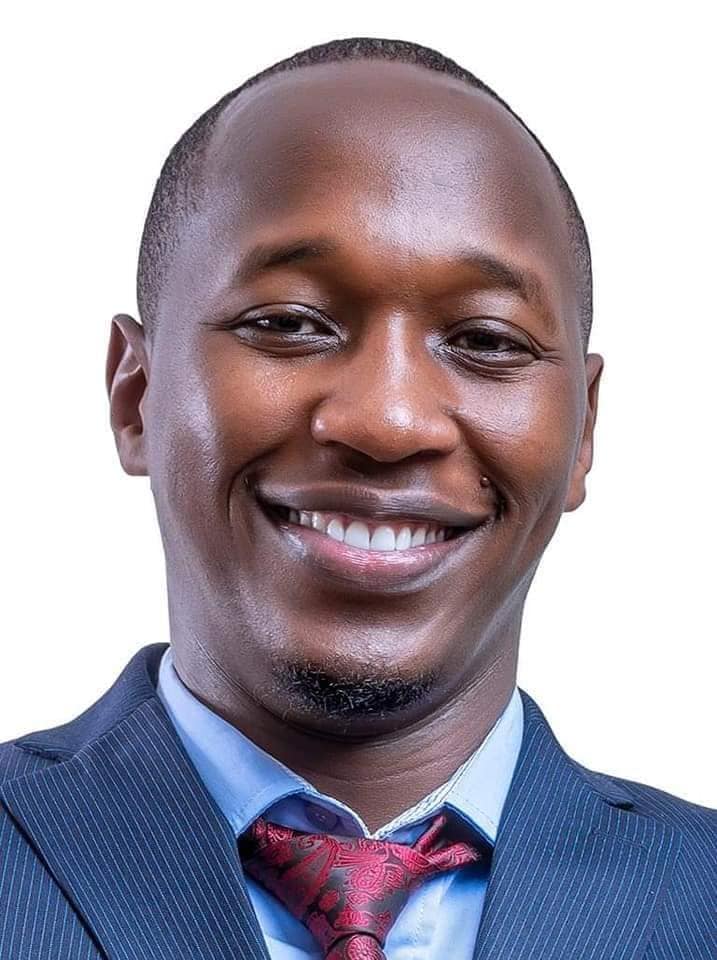 Steve Chege, the youthful and charming politician who contested for Laikipia Senate Seat in the August general election, is dead.

Chege was involved in a road accident on Sunday, October 30, 2022 along the Northern Bypass after he swerved to avoid hitting a boda boda rider.

On Sunday evening the social media was awash with messages of Chege’s friend appealing to anyone willing to offer blood to rush to the Kenyatta University Teaching and Referral Hospital (K.U.T.R.H) Hospital where he was hospitalized.

“Steve needs a lot of blood and anyone can donate at KUTRH Accident and Emergency wing,” read a highly circulating message on social media.

Steve Chege’s death was announced on Monday, October 31, by Kiriga Githaiga who reportedly was with the family at the hospital where he was admitted.

“Good morning everyone. It is with profound shock and acceptance of God’s will that we have received the sad news of Steve’s demise. We are still at K.U referral hospital following up.

The family is here with us at the hospital. Kindly keep them in (your) prayers,” Posted Githaiga on Facebook. 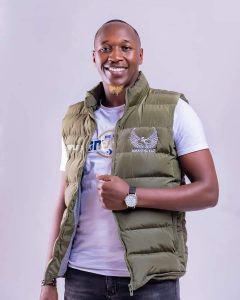 Steve Chege died on Monday, October 31 after an accident along the Northern Bypass. PHOTO/COURTESY

The deceased’s wife Everlyne Wangare told Nation that her husband’s body was at the facility’s morgue.

“It is very unfortunate that I have lost my husband in a road accident. We have viewed the body at the morgue. We shall communicate on what follows later,” she said.

Here are some of the condolence messages:

“Gutted… Rest Easy my friend. We shall meet on that bright morning.” Wrote Philip Etale.

“Today we say good bye to a budding politician and a friend – Steve Chege. His promising political journey started years ago when he came to me about starting MCUSA and making me the Patron alongside his friends Sharleen, Thuku, and Janet.

Life is short, celebrate and thank God while it lasts. Rest easy Steve – you lived a good, honest, and ambitious life. Till we meet again. Rest In Peace.” Wrote Irungu Nyakera.