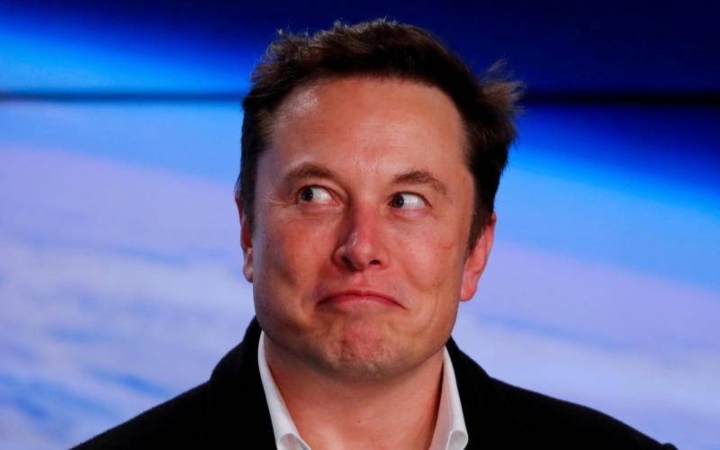 Shortly after the takeover, Musk tweeted, “the bird is free,” in reference to the deal closing.

Reports also indicate that a number of top executives, including the boss Parag Agrawal, have reportedly been fired.

The businessman’s acquisition brings to an end a push and pull that saw Twitter go to court to ensure the billionaire adhered to the terms of a takeover deal that he had tried to escape.

While details of the takeover are still scanty, an insider at Twitter told BBC that the deal had been completed.

Elon Musk has been critical of Twitter’s moderation policies that have seen some bigwigs like Donald Trump being banned from the platform.

the bird is freed

The acquisition is likely to excite right leaning US politicos who viewed Agrawal as a liberal and anti-free speech agent. 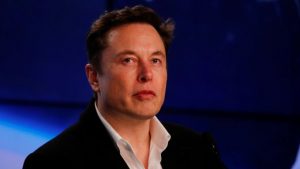 Agrawal and Segal were escorted out of Twitter’s San Francisco headquarters after the deal closed, signifying Musk’s intention to introduce dire operational reforms.

Twitter co-founder Biz Stone thanked Agrawal, Segal and Gadde for their “collective contribution” to the business.

Following the Twitter Takeover, Elon Musk intends to introduce changes that aim at increasing the platform’s subscriber base an revenue.

On Thursday, October 27, Musk tried to soothe wary Twitter advertisers noting that he is buying the platform to help humanity and doesn’t want it to become a “free-for-all hellscape.”

“The reason I acquired Twitter is because it is important to the future of civilization to have a common digital town square, where a wide range of beliefs can be debated in a healthy manner, without resorting to violence,” he wrote.

WhatsApp Back After 2-Hour Global Downtime
Steve Chege: Grief as Popular Politician Dies in Accident Along Northern Bypass
To Top