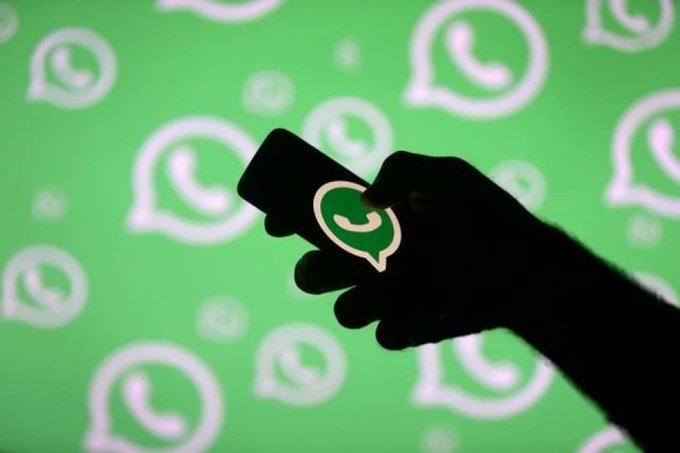 WhatsApp users on Tuesday mid-morning detected that the messaging app was not working and took to other social media channels to vent their frustrations.

Some users even thought the problem had been occasioned by lack of internet connection.

But an omnious “..retrying…’ error message at the top-left corner of the screen told of the real story.

The platform was reinstated minutes to noon and users started getting messages that had frozen during the outage.

The messaging app’s users were unable to send messages after the service went down early on Tuesday, October 25.

The outage which has netizens complaining began shortly before 10.30am East African Time on Tuesday.

Meta, the company that owns WhatsApp, Facebook and Instagram, is yet to issue a statement despite pressure from the netizens.

Users from across the globe reported on DownDetector that they were unable to use the platform while some took to Twitter to vent their frustrations.

Downdetector offers real-time status and outage information for all kinds of services that users consider vital to their everyday lives and work.

READ ALSO: Lady reveals how she learnt about boyfriend’s wedding via WhatsApp

Netizens thronged Twitter and other social media platforms to poke fun of the situation.

People Coming to Twitter to see if WhatsApp is down#WhatsappDown pic.twitter.com/eGi25KiQhU

Hopefully @whatsapp will soon inform us when it will be online again..#WhatsAppDown pic.twitter.com/UhhEaAa1Gf

Me and my crew 20 years later finding out that WhatsApp had a problem in 2022. pic.twitter.com/dM8uztOjWa