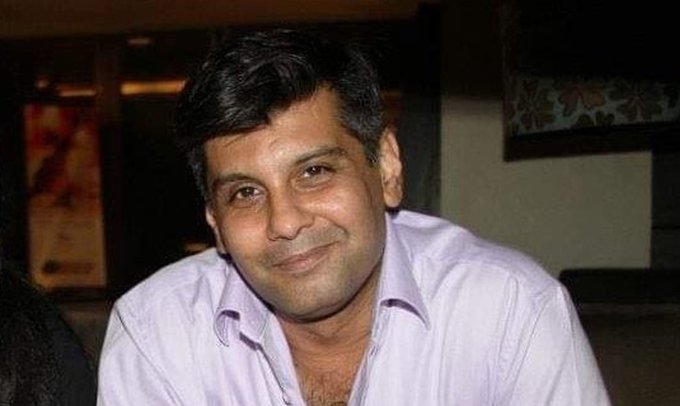 “I lost my friend, husband and my favourite journalist Arshad Sharif today, as per police he was shot in Kenya. Respect our privacy and in the name of breaking please don’t share our family pics, personal details and his last pictures from the hospital. Remember us in your prayers,” mourned Arshad’s wife in a social media post.

While details of Arshad’s shooting remain scanty, the Kenya Police says the shooting of the journalist was a case of mistaken identity.

I lost friend, husband and my favourite journalist @arsched today, as per police he was shot in Kenya.
Respect our privacy and in the name of breaking pls don’t share our family pics, personal details and his last pictures from hospital.
Remember us in ur prayers. pic.twitter.com/wP1BJxqP5e

Arshad Sharif was fighting against the biggest criminal cartel of Pakistan. Kenya was an easy place to assassinate him with an equally corrupt governance structure like that in Pakistan.

There is a dire need to investigate this case of ‘mistaken identity’. How can a prominent journalist be killed in a foreign land so brutally by police in a mistaken identity is a question that shall haunt the nation until high profile neutral investigation. 😔🥺

Police say Arshad Sharif was shot in the head and killed by police after he and his driver allegedly breached a roadblock that had been set up to check on motor vehicles using the route, Star Reports.

Arshad and his driver were driving from Magadi town to Nairobi when they were flagged down at a roadblock being manned by a group of police officers, police said.

At the roadblock, there was a call for police to intercept a car similar to the one Arshad Shariff were driving following a carjacking incident in Pangani area, Nairobi where a child was taken hostage. 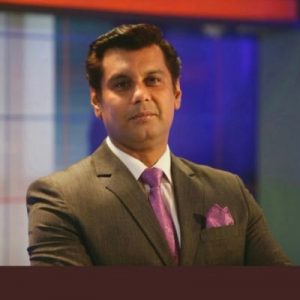 And a few moments later, Sharif’s car emerged at the roadblock and the two were stopped and asked to identify themselves.

The two allegedly refused to stop and drove past the roadblock.

This prompted a brief chase and shooting that left Sharif dead. Their car rolled and his driver was injured and taken to hospital.

READ ALSO: Pakistan: Interesting facts about country that produces half of the world’s soccer balls

Netizens in Pakistan, Kenya took to social media to mourn the award-winning journalist who was vocally opposed to the ongoing political developments in Pakistan.

“Arshad Sharif shot dead in Kenya” can’t believe!. HEART BREAKING STUNNING ASTONISHING. Few news accounts speak of Arshad killed in traffic accident? Kenyan officials and GOP must act fast to get us facts on this devastating news about one of Pakistan’s most prominent journalists pic.twitter.com/xmoLEVYgpq

Sharif specialized in investigative journalism and is said to have been working on a corruption story at the time of death.

June Onkundi: Kenyan Nurse Killed by Patient in US
Drama in Court as ‘Prostitute’ wins Custody of Minor over Mzungu Lover
To Top