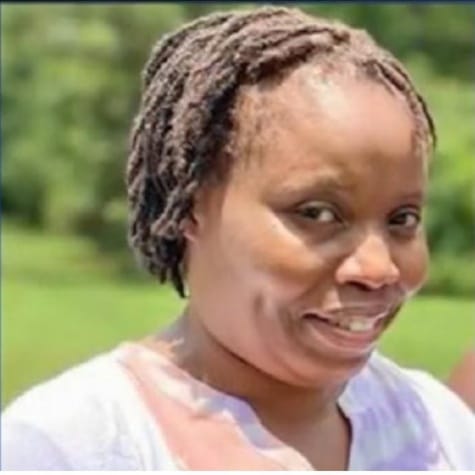 June Onkundi, a Kenyan Nurse based in the United States, was on Tuesday, October 18 stabbed to death while discharging her duties at a mental health care centre.

Onkundi, who hailed from Kisii County and was working as a nurse practitioner in Durham City, died on the spot after being attacked with a knife by a mentally deranged patient she was taking care of, Nation Reports.

Police later arrived and took the suspect into custody.

The suspected killer, identified as James Gomes, 47, was described by local TV stations as “a serial criminal” who has allegedly spent more than half of his life in prison.

ABC 11, described the deceased as, “mother, wife, sister, cousin and a psychiatric nurse practitioner, Jane Onkundi was the epitome of love, taken too soon while doing exactly what she loved.”

“For us as family members, it is very painful we are saddened that the same very population she had the passion and desire to help is the one that finally took her away from us and left us now grieving with four children and a husband,” said Andrew Nyabwari, a brother-in-law to the slain nurse. 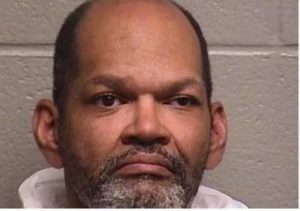 James Gomes who is suspected of killing June Onkundi. PHOTO/COURTESY

The incident happened at a psychiatric centre known as Freedom House Recovery Center where police responded to an emergency but arrived to find June Onkundi already killed.

“I am confused because a place of work is supposed to provide safety mechanisms for the staff members to be safe just to make sure another family member does not go through the pain that we are going through today,” said Nyabwari.

Kenyans on Social Media condemned the killing and urged their compatriots working in the mental health sector to exercise caution.