It has now emerged that Mwende Mwirigi, the woman who was recently shot dead by her Kenya Defence Forces Lover, had fought and reconciled with her lover sometime in 2021.

Mwende Mwirigi died after being sprayed with bullets by her boyfriend identified as Emmanuel Walugu Onyango.

Walugu allegedly arrived home and sprayed his lover with bullets, killing her on the spot befor turning the gun on himself. 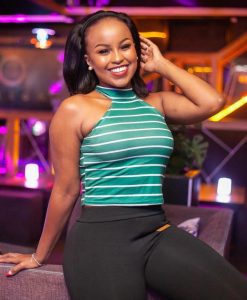 A look into her Facebook page paints a picture of a woman who was in love and who always uploaded his photos.

According to a report by Nation, the two met in early 2021 in Nanyuki from where there love story, that would later turn sour, kicked off.

It has now emerged that Mwende knew Onyango was a married man and that he lived with his wife.

Her timeline also paints a picture of a love affair had its fair share of ups and downs.

“It hurts when you realise you aren’t as important to someone as you thought you were,” Mwende posted on her Facebook account. 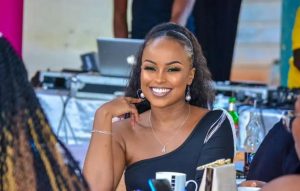 A few moments later, she uploaded another photo of the deceased officer on Facebook and placed it as the cover photo.

On Friday, October 7, 2022 Onyango reportedly excused himself from home after taking supper saying he was going to clear some pending debts.

A police report shows Onyango shot himself while dressed in full combat fatigues on the chin using an AK-47 rifle. 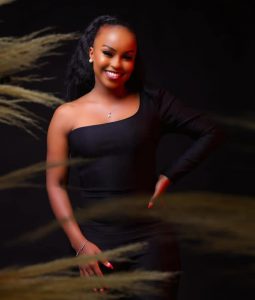 This is after he had sprayed Mwende with bullets in what police believe to be a case of love gone sour.

“Mr Onyango shot himself on the chin and the bullet exited through the back of his head. The body of the woman was also lying in a pool of blood,” the police report reads.