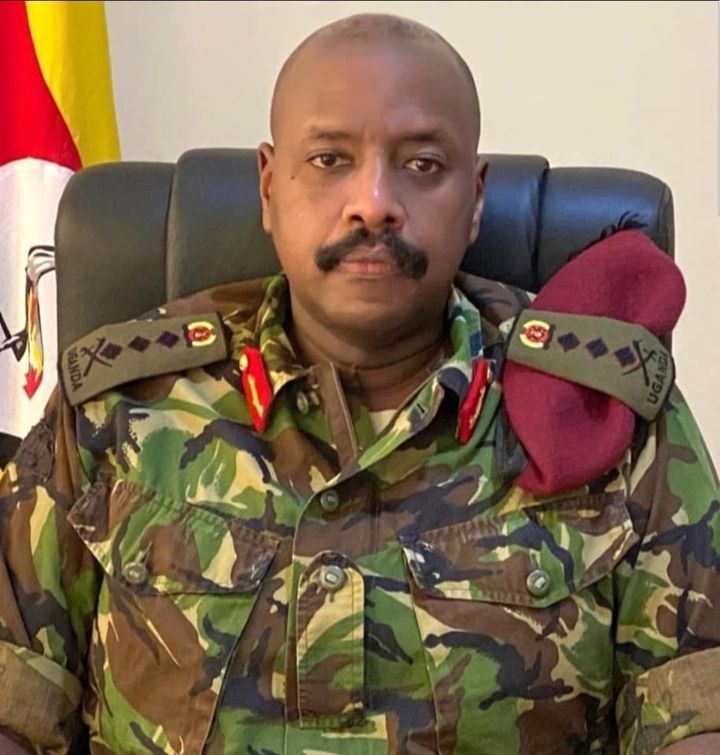 Lt Gen. Kayanja Muhanga is the current commander of Operation Shujaa in the DR Congo.

The senior commander had, in a series of tweets, poked fun at the outcome of the recent Kenyan general elections before boasting how he could easily invade and conquer Nairobi. 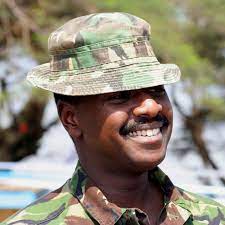 Muhoozi Kainerugaba has been touted as Myseveni heir-apparent following his meteoric rise through military ranks. PHOTO/COURTESY

The tweet by the commander of the land forces of the Uganda People’s Defence Force painted a picture of a ‘hapless’ Kenya that would be easily trounced by Uganda.

“It wouldn’t take us, my army and me, 2 weeks to capture Nairobi,” he tweeted.

In the wake of the tweet, Kenyans on Twitter (KOT) descended on Muhoozi with all manner of insults, but the later proceeded to taunt Kenyans by annoyingly posing where he should set his base after the Nairobi takeover.

Muhoozi Kainerugaba is a graduate of Sandhurst Military Academy in UK.

His meteoric rise through military ranks has sparked speculation that he is being groomed to succeed his father.