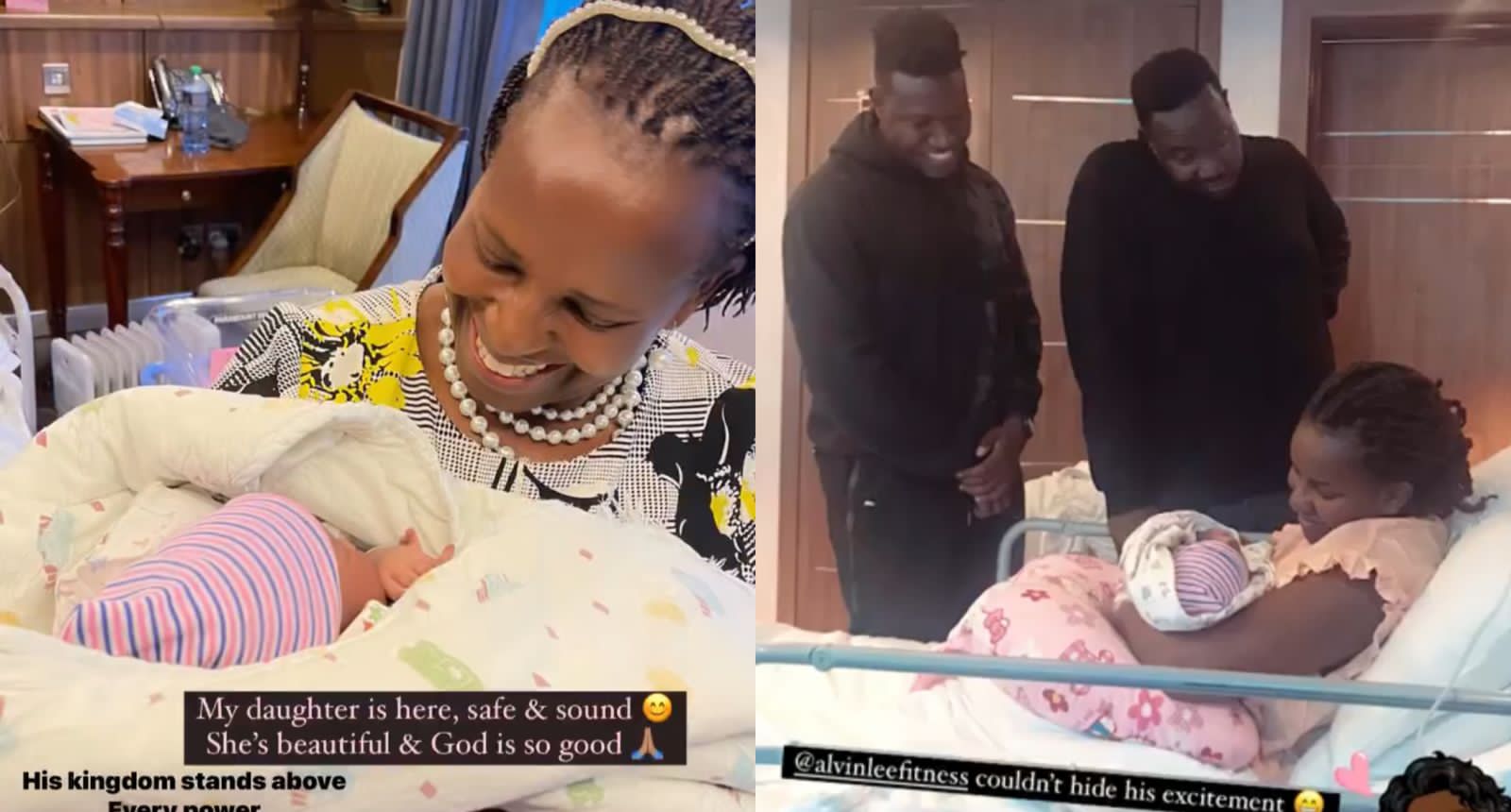 Popular media personality Willis Raburu and his fiancée Ivy Namu have welcomed their second child together.

In an update on his Instagram page, the media personality disclosed that they welcomed a baby girl.

Raburu shared a photo of Namu inside a hospital ward while holding their newborn.

“A queen birthed a queen. We thank God. Baby girl is here,” the TV presenter wrote.

On the other hand, Namu shared a photo of her mother holding her granddaughter in hospital and captioned it:

“My daughter is here, safe and sound. She is beautiful and God is good.”

Raburu’s mother was also in the hospital. 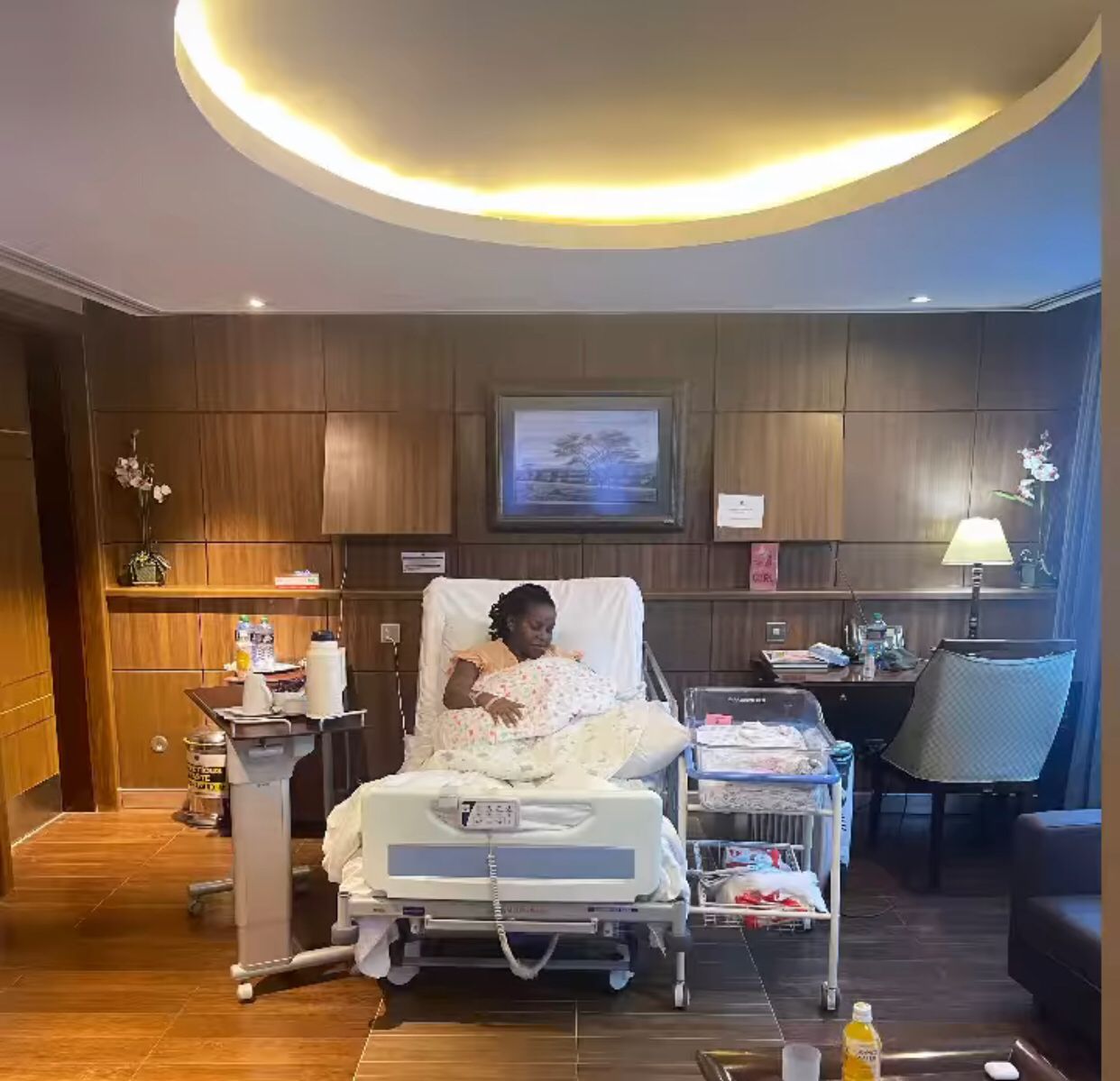 Last week, Raburu disclosed that he was forced to consider weight loss surgery for the sake of his health.

Raburu said the surgery helped him cut the amount of food he eats and in turn help him shed more weight.