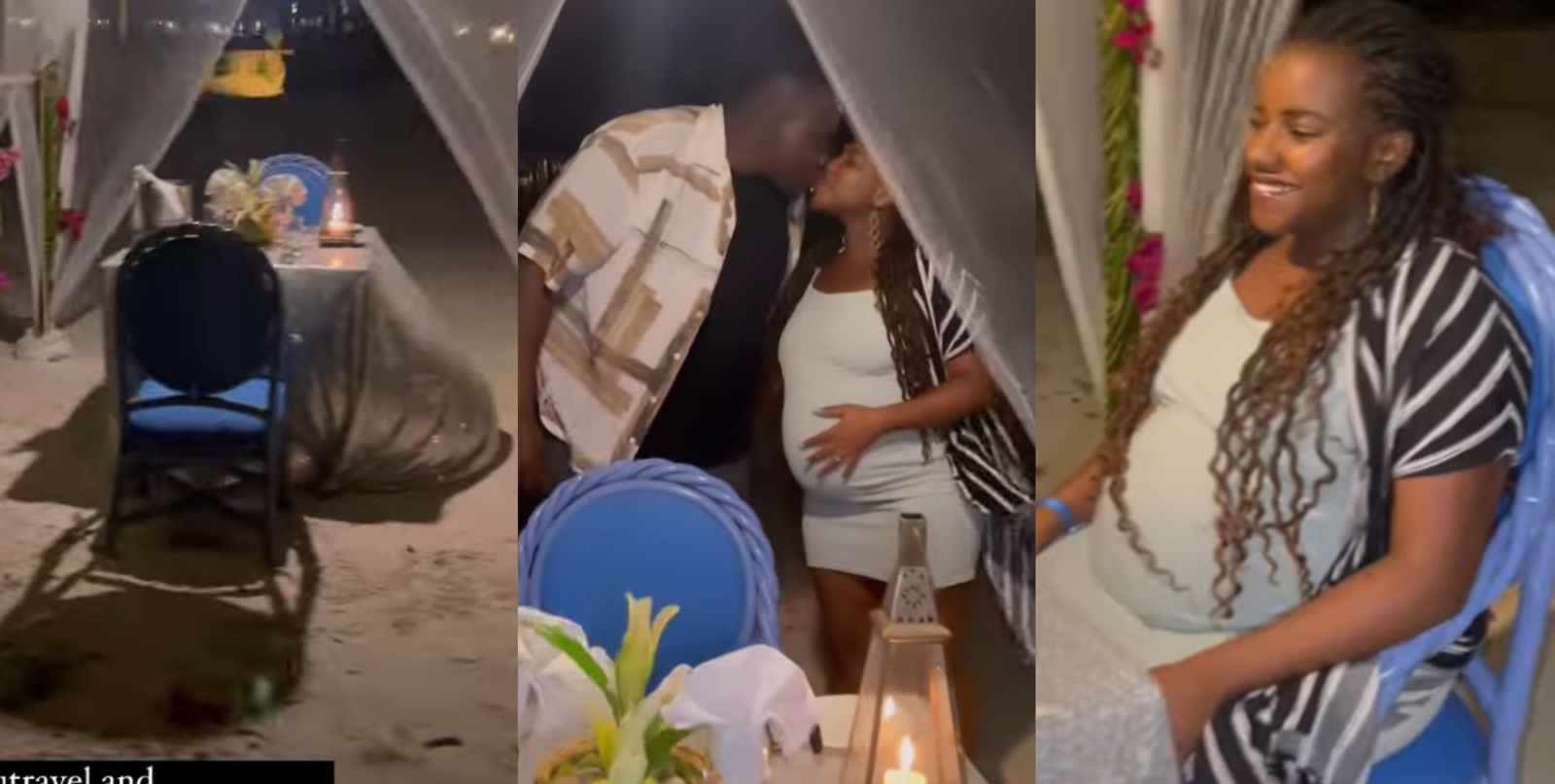 According to photos on their social media platforms, the couple spent their weekend in Diani and Wasini Island where they got a chance to bond together.

For instance, on Sunday, July 31, the two enjoyed a boat ride at the Indian Ocean and completed their day with a romantic dinner.

The couple majestically walked to the romantic dinner set up and kissed before sitting and enjoyed their dinner. 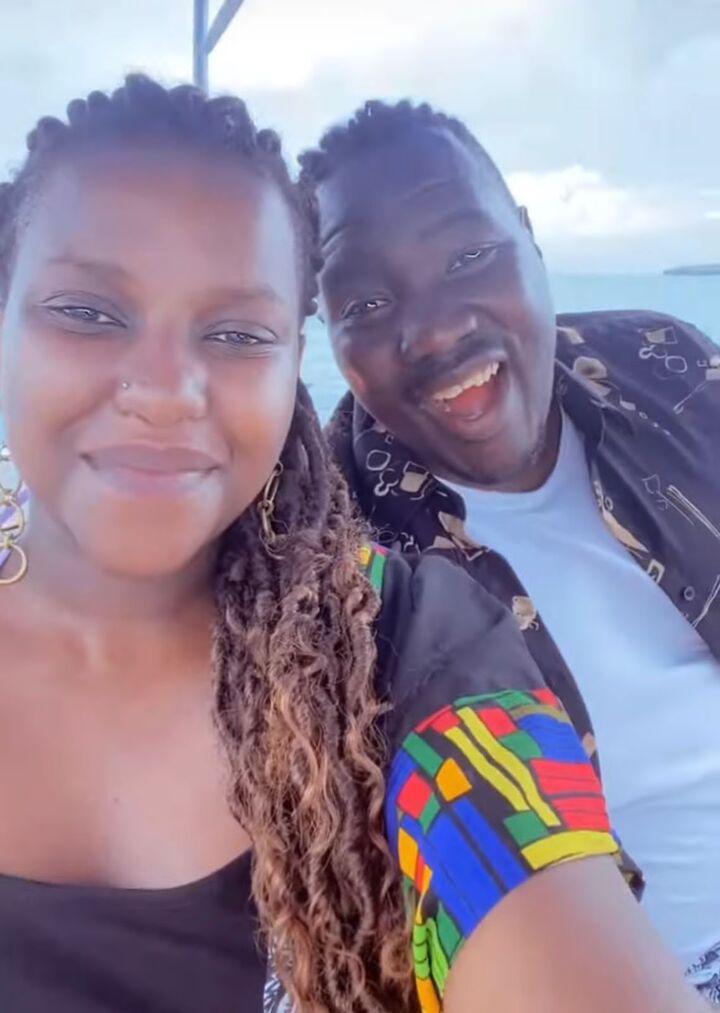 Raburu proposed to Namu at their son, Mali’s lavish 1st birthday after two years of dating.