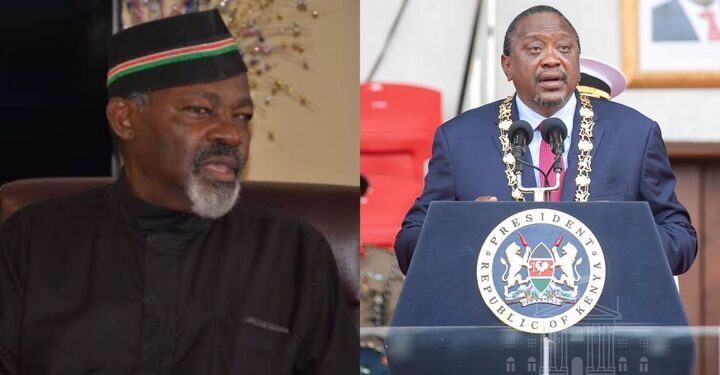 President Uhuru Kenyatta’s cousin, Kung’u Muigai has weighed in on the Head of State’s war of words with his deputy, William Ruto.

Speaking during an interview on NTV, Muigai warned that the tirades between Uhuru and Ruto is unnecessary with just days to the General Elections.

The president’s cousin noted that he was concerned about DP Ruto’s claims that Uhuru was after his life and had issued threats.

“Although the President is my brother, he is in the wrong. In Kikuyu we have a saying, ‘Big brother, do good so you can show your little brother’

“If you keep hurling insults at your small brother, he will hurl them back at you and it will hurt more because you are older,” Muigai said.

Last week, DP Ruto slammed Uhuru over what he termed as threats directed to him.

The DP responded to the alleged attack by Uhuru, noting that he was ready to face him provided he doesn’t harm his children.

DP Ruto continued by asking his boss to stop issuing threats as his mandate includes making sure that all Kenyans are safe. 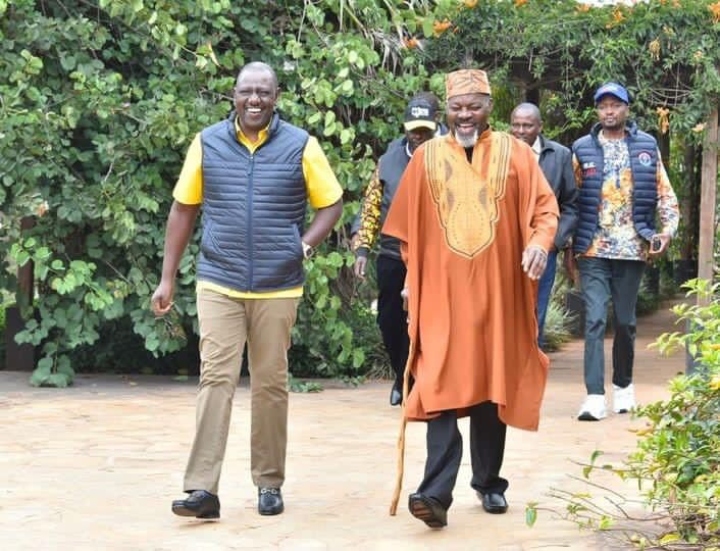 However, while speaking during the launch of the Nairobi Expressway, Uhuru clarified that he was not after the DP’s life he doesn’t intend to do any ill in his final days at the Head of State.

Uhuru added that he has persevered insults and humiliation from DP Ruto and his allies and it was useless for him to take action with limited time in office.

“You have insulted me for close three years, has anyone touched you? I was in office for those three years and did I not have the capability? Now that I want to hand over the government and I have limited powers, do you think I have time to look for you?” He posed.