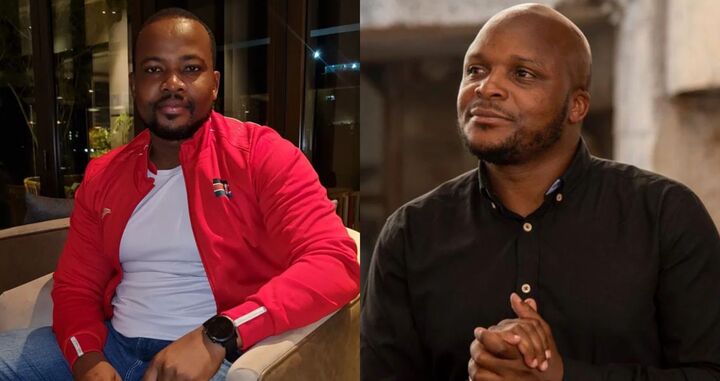 Speaking during a debate on Citizen TV, Jalang’o accised the incumbent MP of grabbing land at the iconic Uhuru Gardens.

“The current MP is accused of having grabbed land, and this is something that is in the public where he was a part of a team that was at at Uhuru Gardens where he was running his premises,” the media personality claimed.

The remarks irked Korir who dismissed the claims as propaganda which is being spread by paid bloggers under the instructions of his political opponents.

In fact, the MP said he has been on the frontline to prevent land cartels from grabbing public land in his constituency.

Jalang’o and Korir are among five candidates vying for the Lang’ata parliamentary seat in the August 9 poll. 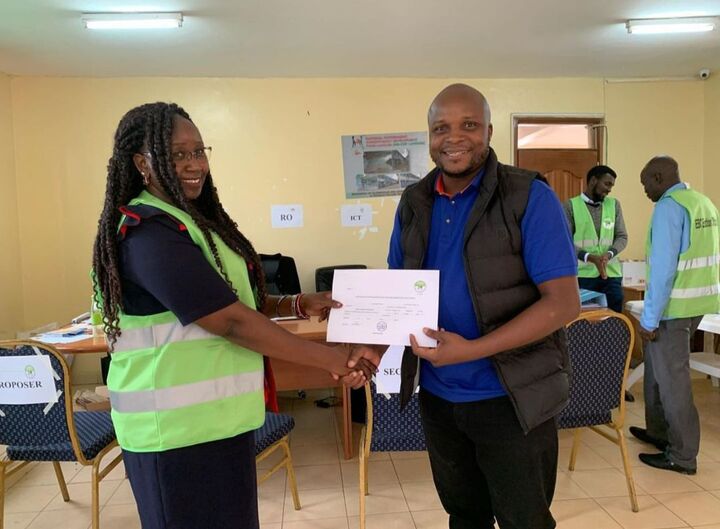 Jalang’o was cleared by IEBC in May PHOTO/COURTESY

As earlier reported on GOTTA.news, Jalang’o revealed that he will resign from his radio job and vie for the Langata parliamentary seat.

“You are looking at Lang’ata MP, I am not incoming, when they mention MPs names, know that you will hear Jalang’o

“…this is my last journey on radio. You see I have started my ventures. It has always been in my plans to own a media entity,” he said.

On why he has decided to run for a public office, Jalang’o said he was tired of crying for change yet he can make the change himself.

Jalang’o was cleared by the Independent Electoral and Boundaries Commission (IEBC) to contest for the MP seat in May.

He shared a video of himself with his supporters after picking up his clearance certificate from the commission.

“We have been cleared by the IEBC to run for the seat. I want to tell you that the journey has officially begun