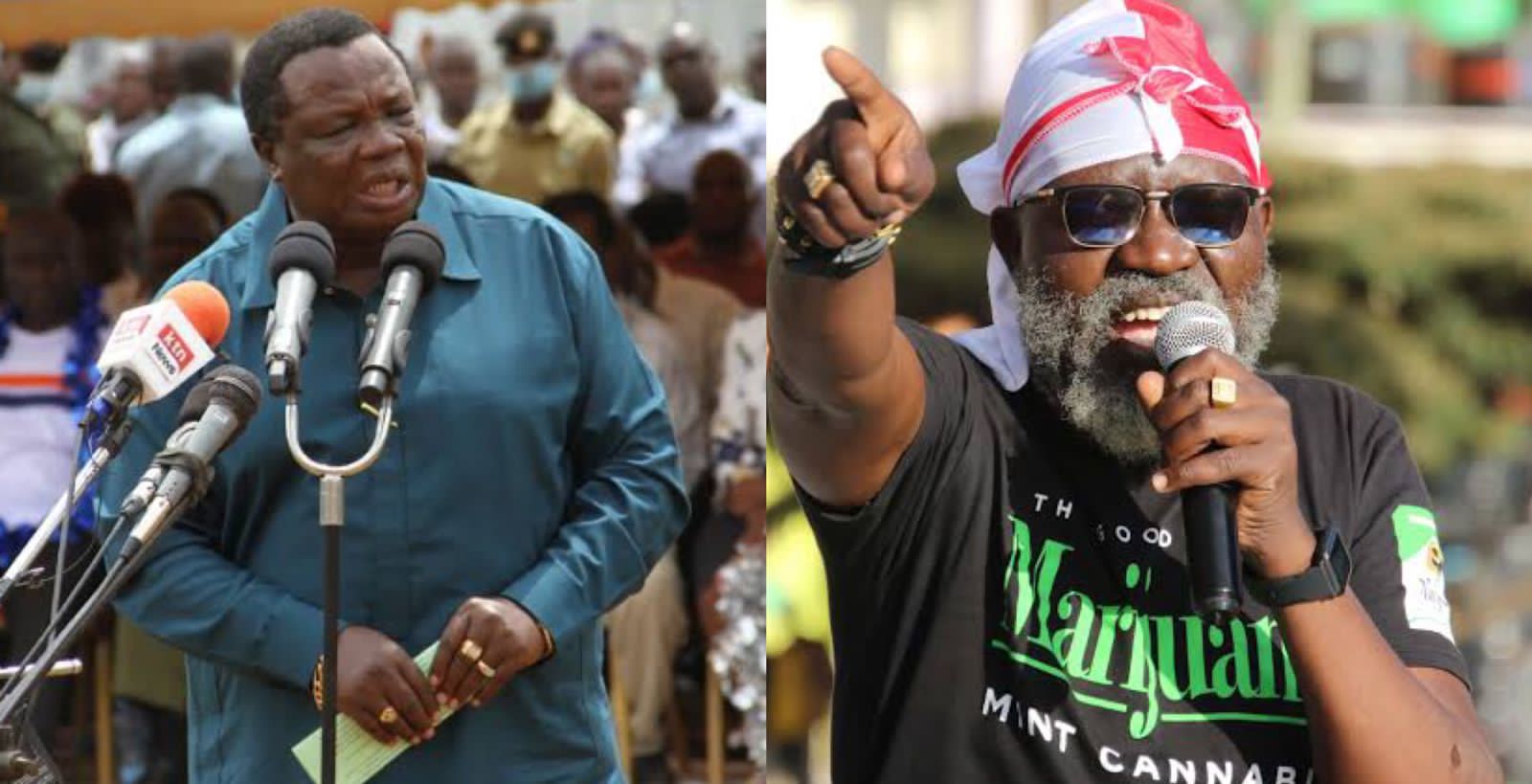 Roots Party party leader George Wajackoyah has asked President-elect William Ruto not to revenge to politicians who insulted him during the campaign period.

Speaking on Monday, September 12, Wajackoyah asked the incoming president to forgive them.

However, he noted that he had no issue if Ruto goes after COTU secretary-general, Francis Atwoli.

Atwoli who was rooting for Azimio la Umoja One Kenya flag bearer Raila Odinga is among politicians who campaigned against Ruto.

“Ruto should forgive those who were insulting him, but there are some who he should go after, like Atwoli,” Wajackoyah said. 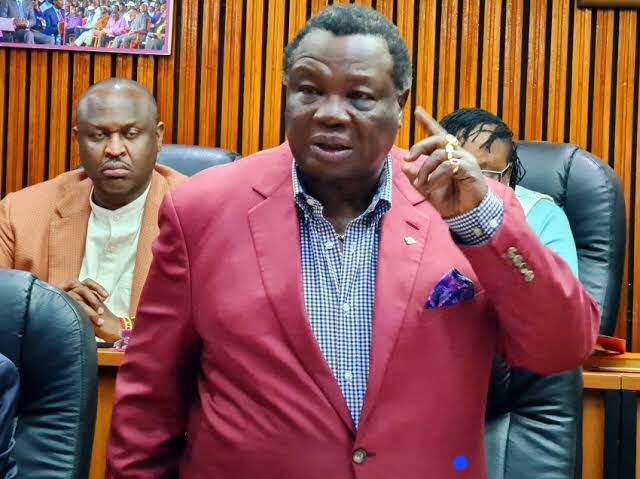