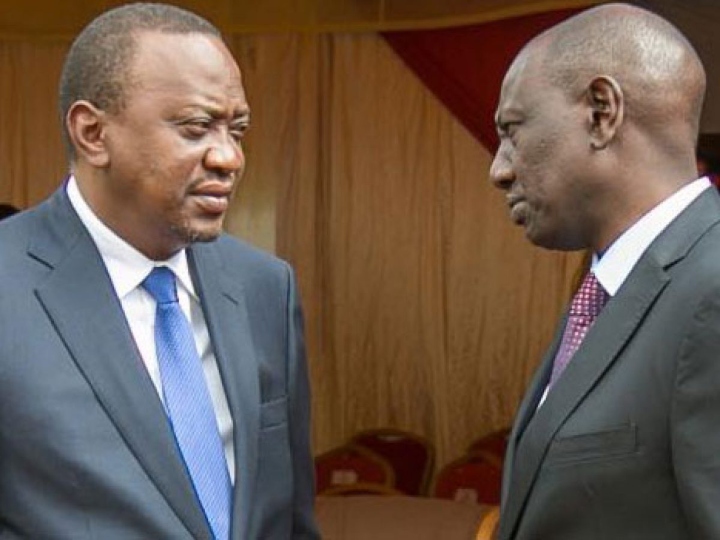 President Uhuru Kenyatta has spoken on handing over power to President-elect William Ruto. 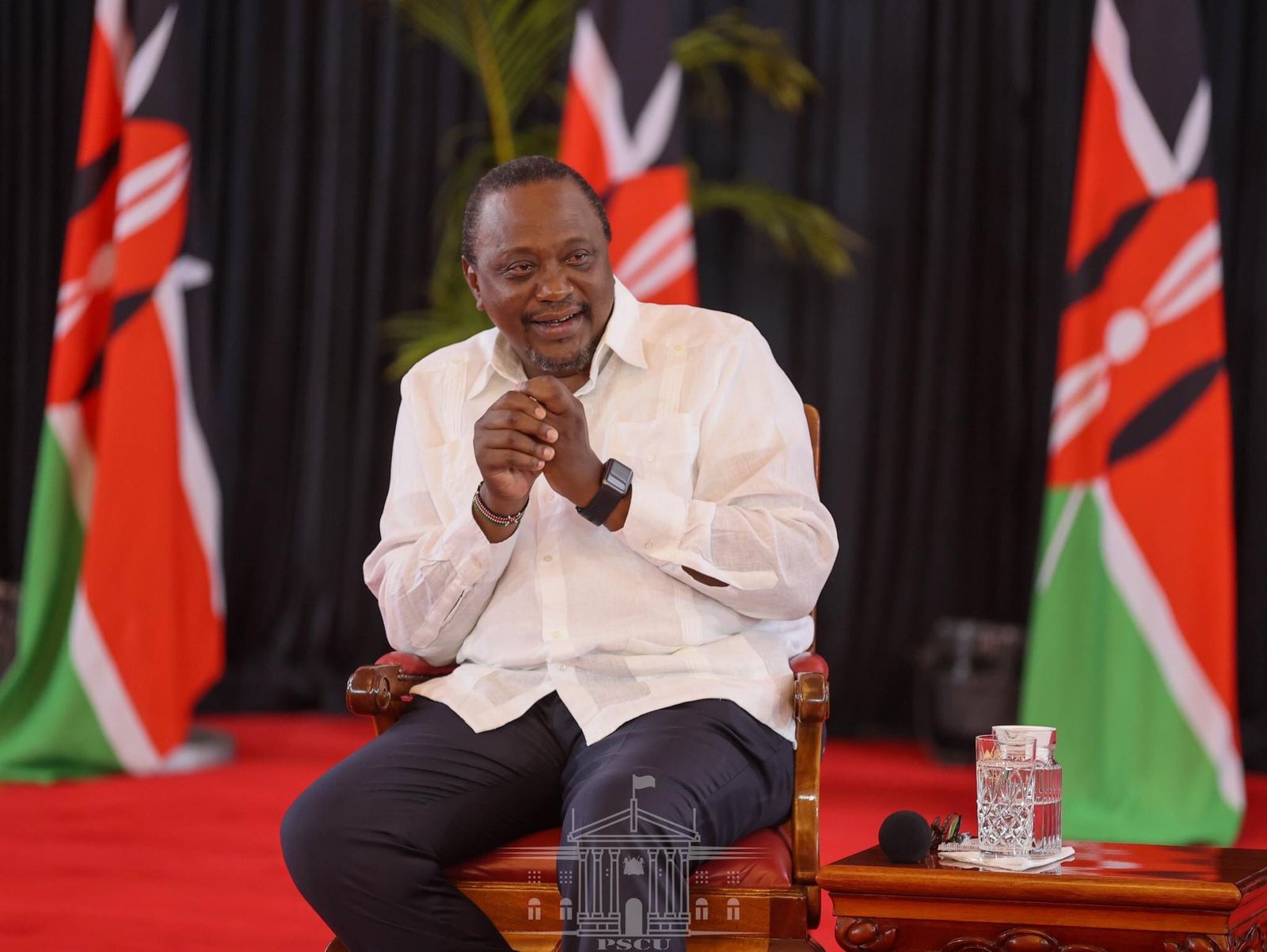 As earlier reported on GOTTA.news, Deputy President-elect Rigathi Gachagua that it is not a must for Uhuru to attend Ruto’s swearing-in ceremony.