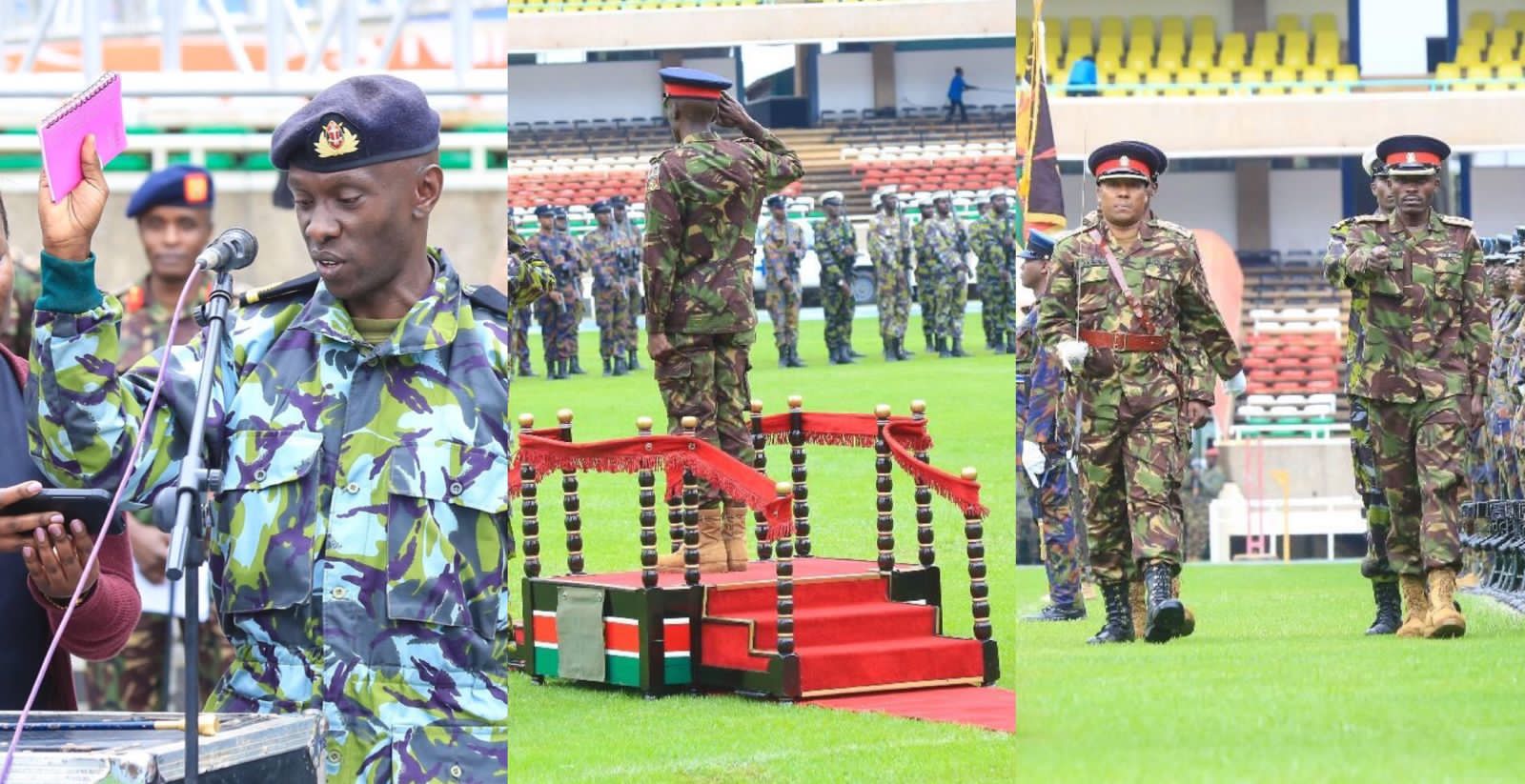 Preparations are currently underway at the Moi Sports Centre, Kasarani, ahead of the swearing-in ceremony of president-elect William Ruto.

The ceremony has been scheduled for next Tuesday, September 13.

Military officers from the Kenya Air Force, Army, and Navy begun rehearsals at the stadium today. 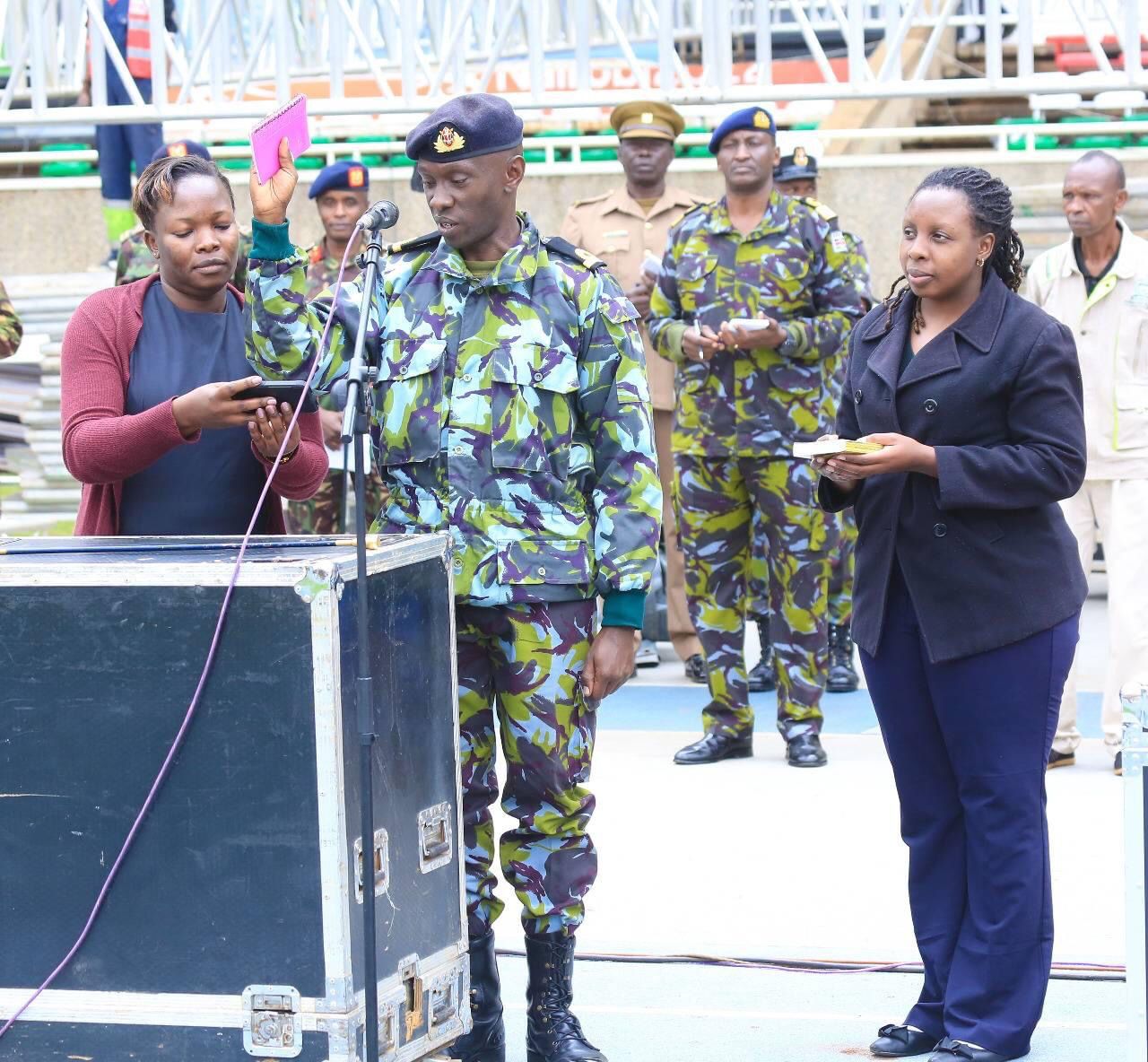 The officers conducted marching parades, did sound testing and assessed the security of the facility in readiness for the big day.

The military also did a mock exercise on how Kenya Defence Forces General Robert Kibochi will accompany President Uhuru Kenyatta when handing over the sword to William Ruto.

United Democratic Alliance (UDA) party officials were also present at the event venue to ensure that the preparations go on as planned. 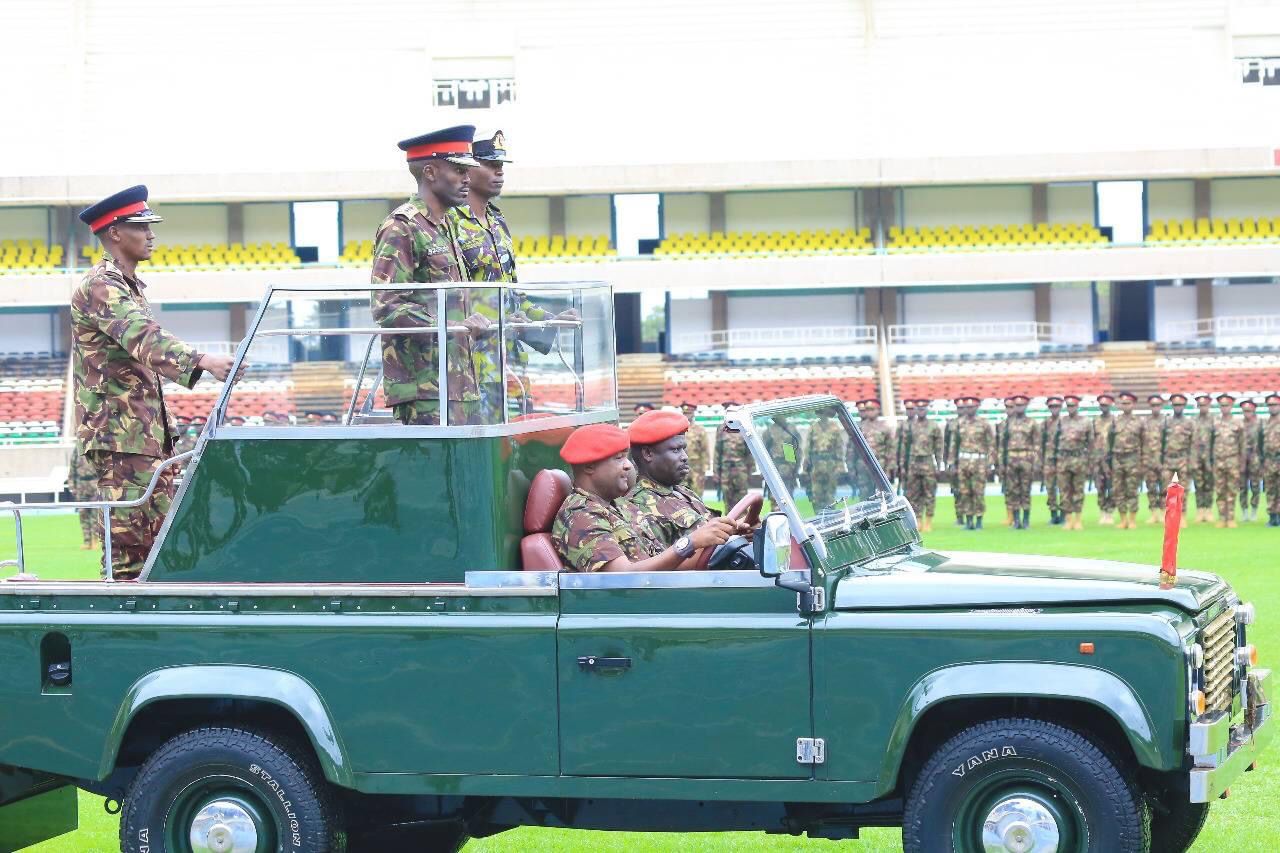 According to Gladys Boss Shollei, at least 45 heads of government have confirmed that they would attend the swearing in ceremony.

The Assumption of the Office of President Committee said the ceremony will take place before 2 pm on the said day. 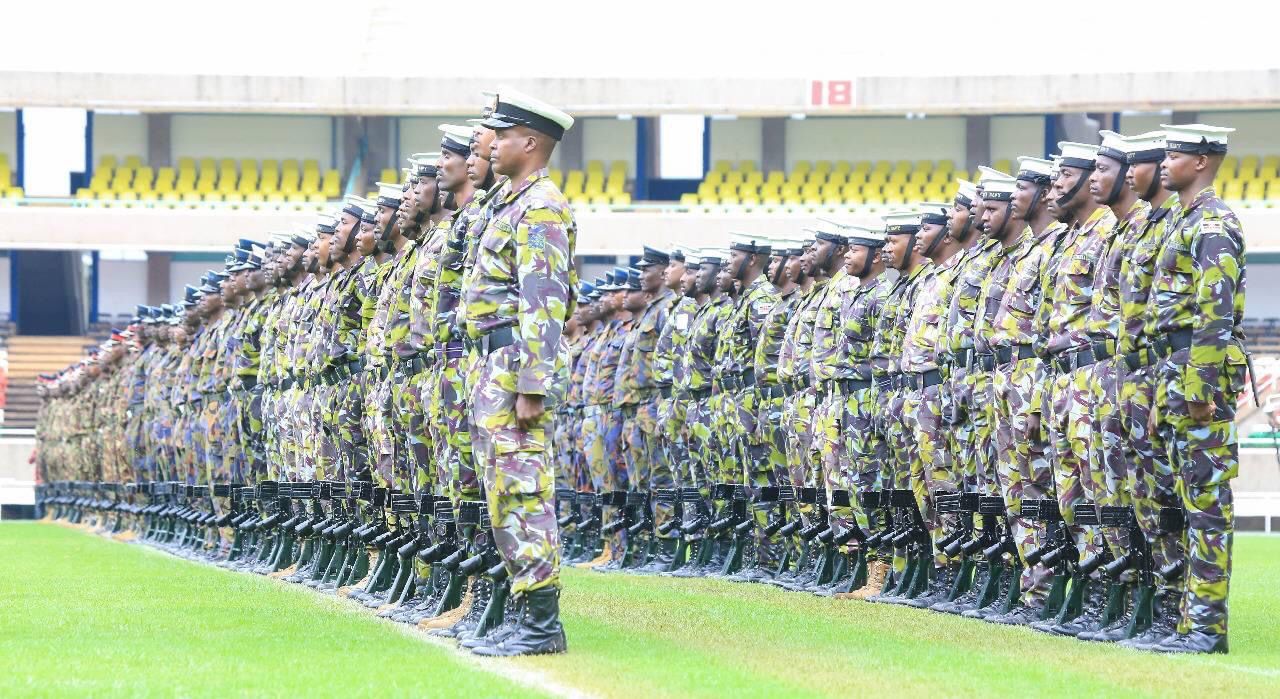 The swearing-in day was declared a public holiday.

Head of Public Service Dr Joseph Kinyua announced the holiday, adding that a gazettement of the same will be issued later this week.