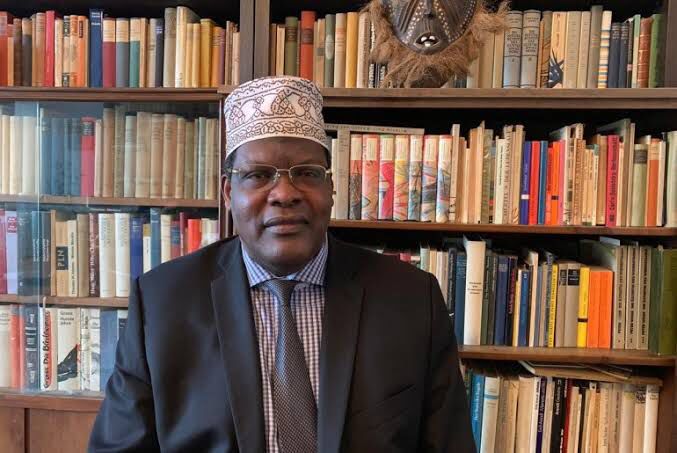 In a letter through his lawyer Adrian Kamotho, the lawyer asked Kinyua not to overlook his plight, adding that he is a legitimate Kenyan.

As such, Miguna argues that it is his constitutional right to be present at the swearing-in ceremony.

“Your committee has an overarching duty and legal obligation to ensure our client is facilitated to attend the swearing-in ceremony of the fifth president, His Excellency William Samoei Ruto, without fail

“As a legitimate citizen and a gallant son of Kenya, our client is entitled to and indeed desires to be present during the swearing-in of the fifth president,” the letter read.

The lawyer also wants the government to lift all red alerts issued against him and a replacement of his Kenyan passport be done.

“May you also get back to us with a replacement of our client’s passport in lieu of one that was perforated and defaced by the primitive state officials,” the letter added.

My advocate, Adrian Kamotho Njenga (@adriankamotho1), has today delivered this letter to Joseph Kinyua, the chair of the Assumption of the Office of President Committee and OUTGOING Head of Public Service at @StateHouseKenya. Let's wait and see his response. Viva! pic.twitter.com/XKA3a9lpgH

Miguna was deported to Canada in February 2018 for the role he played in the mock swearing-in of ODM leader Raila Odinga on January 30, 2018.

He unsuccessfully tried to return to Kenya on March 26, 2018, forcing his lawyers to go to court.

In November 2021, The High Court directed the Ministry of Foreign Affairs in November last year to give him emergency travel documents, to facilitate his return.

However, the lawyer went to Kenyan missions in Germany and Canada as directed by the court but he could not get the travel documents.

He later moved to court saying he went to Berlin on November 22 and 23, last year but he was not issued with the documents as directed by the court. 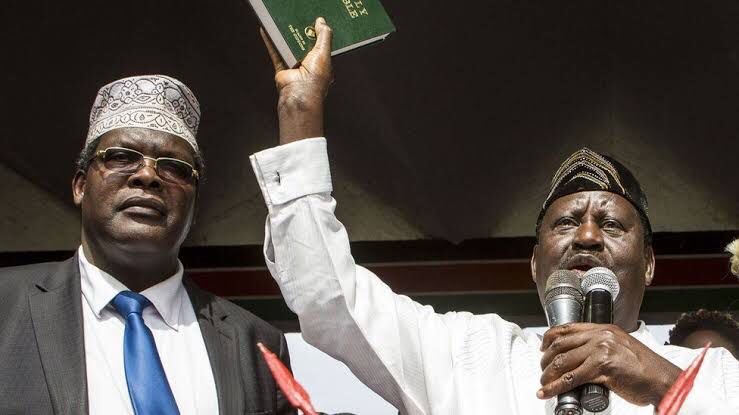