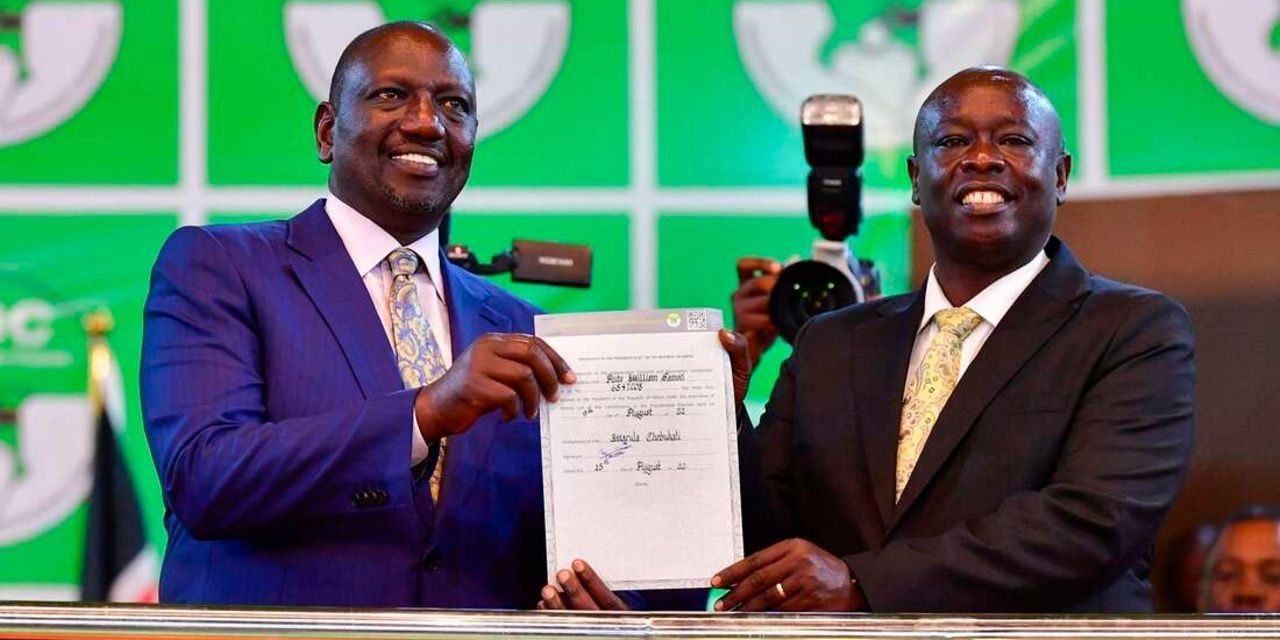 Uhuru is yet to acknowledge Ruto’s win days after IEBC Chairman Wafula Chebukati announced the DP as the president elect.

The DP-elect stated that the event only requires the presence of Chief Justice Martha Koome and Chief Registrar of the Judiciary, Anne Amadi, who will conduct the oath taking ceremony 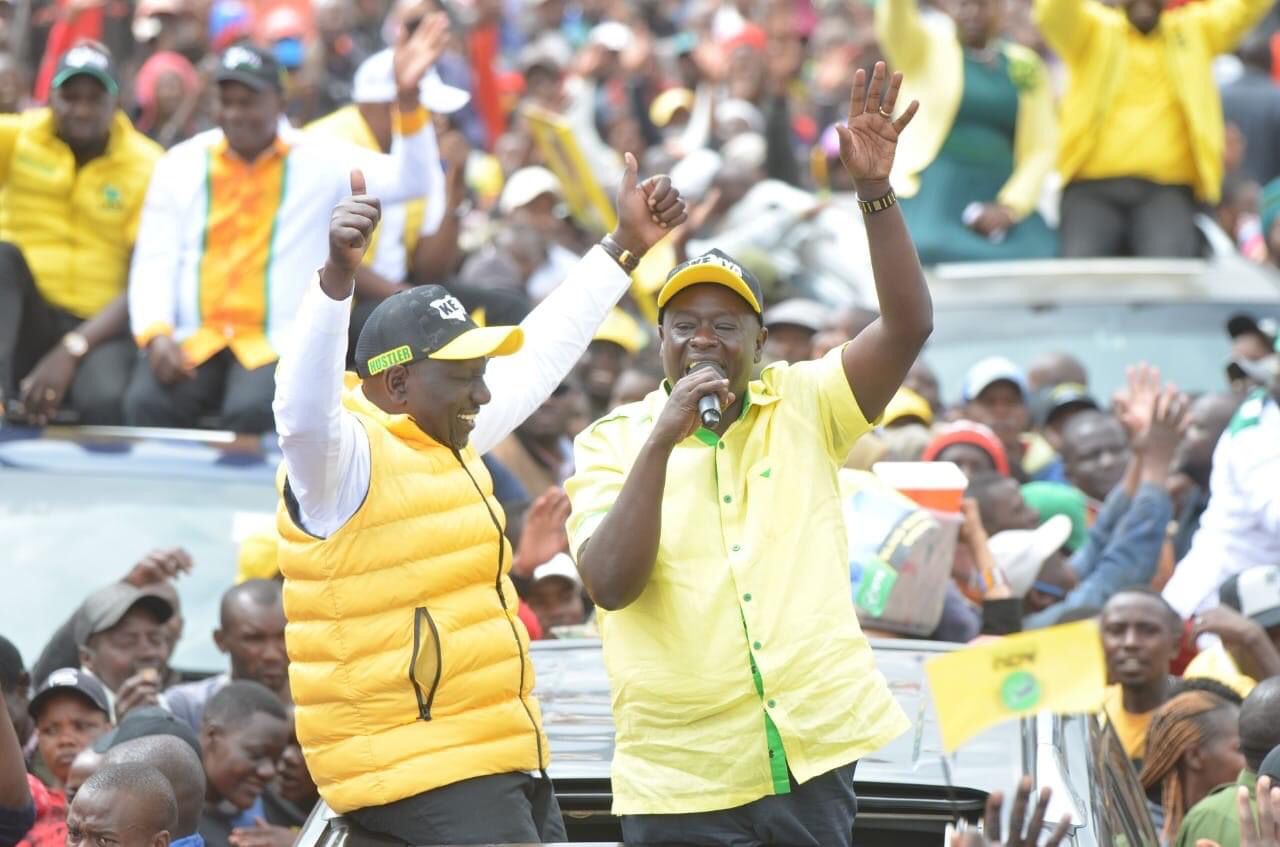