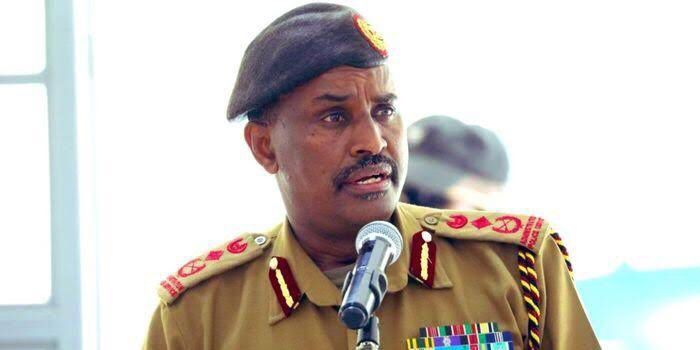 A section of roads in Nairobi CBD will on Monday, September 5 ahead of the Supreme Court verdict on the presidential petition.

In a statement on Sunday, September 4, the National Police Service (NPS) said the roads in question will be closed once the Court issues a directive.

The directive, according to NPS, will be issued 2 hours before the time that the Court will convene to give its ruling.

“Access to the Supreme Court shall be limited to the public, and all roads leading to the court premises shall remain closed,” NPS said.

The roads that will be closed are; 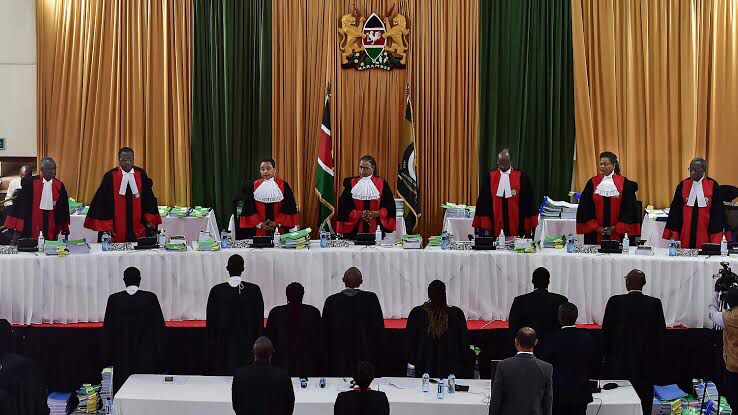 At the same time, NPS asked Kenyans to avoid public gatherings during the Supreme Court verdict.

In a statement signed by acting Inspector General Noor Gabow urged Kenyans to follow the proceedings in the comfort of their homes.

“We wish to advise the general public to avoid gathering at the Supreme Court during the Ruling, or congregating in public gatherings, but follow the proceedings from the comfort of their homes

“Access to the Supreme Court shall be limited to the public, and all roads leading to the court premises shall remain closed. Traffic police officers shall be deployed adequately to direct traffic around the court facility,” Gabow said.

This followed Winnie Odinga’s call on Azimio la Umoja followers to turn out in numbers for a march in all major towns ahead of the ruling.

READ ALSO: FAKE: Photos of Uhuru ‘Moving Out’ of State House Were Taken in 2013

“This Monday, all Azimio supporters are invited to the centres of all towns in honour of our great journey and push for justice,” her post read.

Kilimani: Man on the Run after Stabbing Domestic Worker to Death
PS Macharia Kamau Trolled over Remarks on Kenyans Working in Gulf Countries
To Top