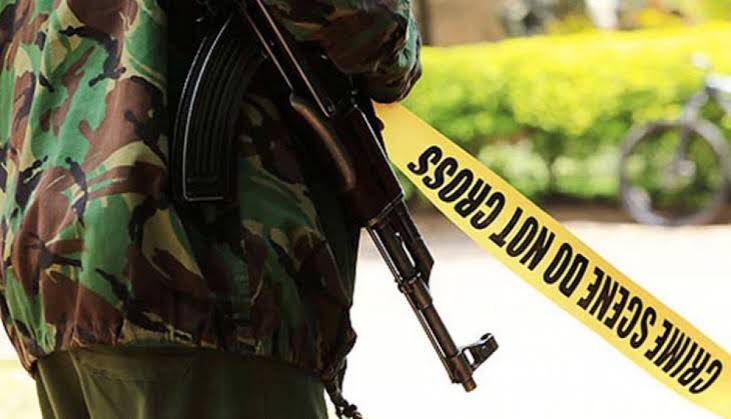 Police in Kilimani, Nairobi County have launched a manhunt for a man who is suspected to have killed a domestic worker.

The suspect is said to have attacked the domestic worker and stabbed him to death from his parents’ house along Maalim Juma Road.

Reasons behind the attack is yet to be established.

Confirming the incident, Nairobi police county commander James Mugera said the reason of the attack will be established one the man is arrested.

Elsewhere, a Form One student has shocked many after boldly confessing to have killed three of her siblings.

According to the Directorate of Criminal Investigations (DCI), the 15-year-old also confessed to killing her 20-month-old cousin.

The suspect killed her siblings aged 15 months, 5 years and 7 years.

According to a police report at the Kikuyu Police Station, the young lady committed the crimes between February and July 2021.

DCI disclosed that the girl’s father is the one who reported her daughter to the police on August 28 when he made a formal complaint at Kiambu Police Station.

It is after interrogations when the 15-year-old added that she also killed her little cousin at Gathiga in Kabete.

The suspect explained that she killed the little one by drowning him inside a well last month.

“She also confessed to have murdered her cousin who was 20 months old, at Gathiga village, Kabete sub county, by drowning him in a well in their compound sometimes last month,” DCI said.