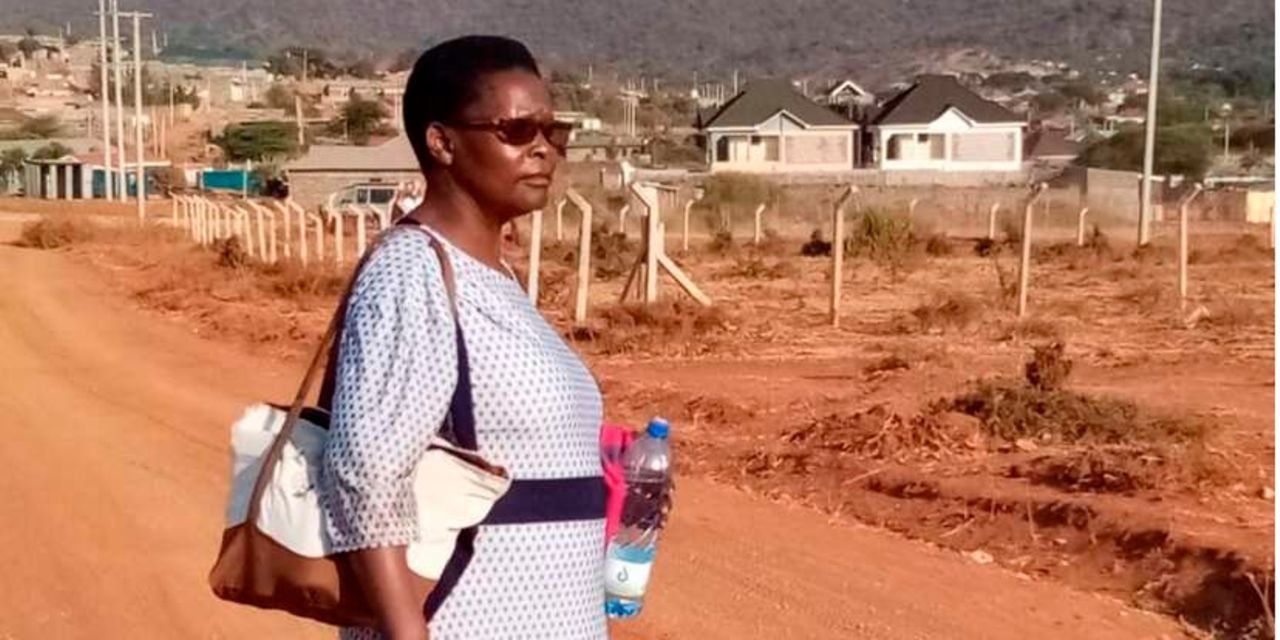 A family in Nairobi County is mourning following the death of their kin who was killed by rowdy youth in Mathare.

The deceased, Eunice Nyambane, met her death while in the company of her husband Andrew Nyambane and their son Timothy Onyancha.

On the fateful day, Monday, August 15, Eunice was stranded in downtown Nairobi due to unavailability of PSV vehicles when her husband offered to pick her up.

Nyambane and his son left their home in Mowlem, Nairobi and caught up with Eunice minutes later before setting off back to their home.

While driving back, they came across rowdy youth protesting the presidential election at Number 10 area on Juja Road in Mathare.

The youth blocked the way and started throwing stones at the family’s car, a Toyota Allion.

Nyambane who was driving the vehicle decided to speed off from the furious mob but before he made it a young man stood in front of the speeding vehicle.

The driver was forced to swerve while at top speed in order to avoid hitting the young man and hit an electricity pole.

Following the accident, the wife died on the spot while Nyambane and his son were left immobile with serious injuries.

At this time, the angry youth were still throwing stones at the vehicle forcing the police to intervene and dispersed the crowd.

An ambulance was called and rushed them to Mama Lucy Kibaki Hospital, from where they were later rushed to Aga Khan Hospital.