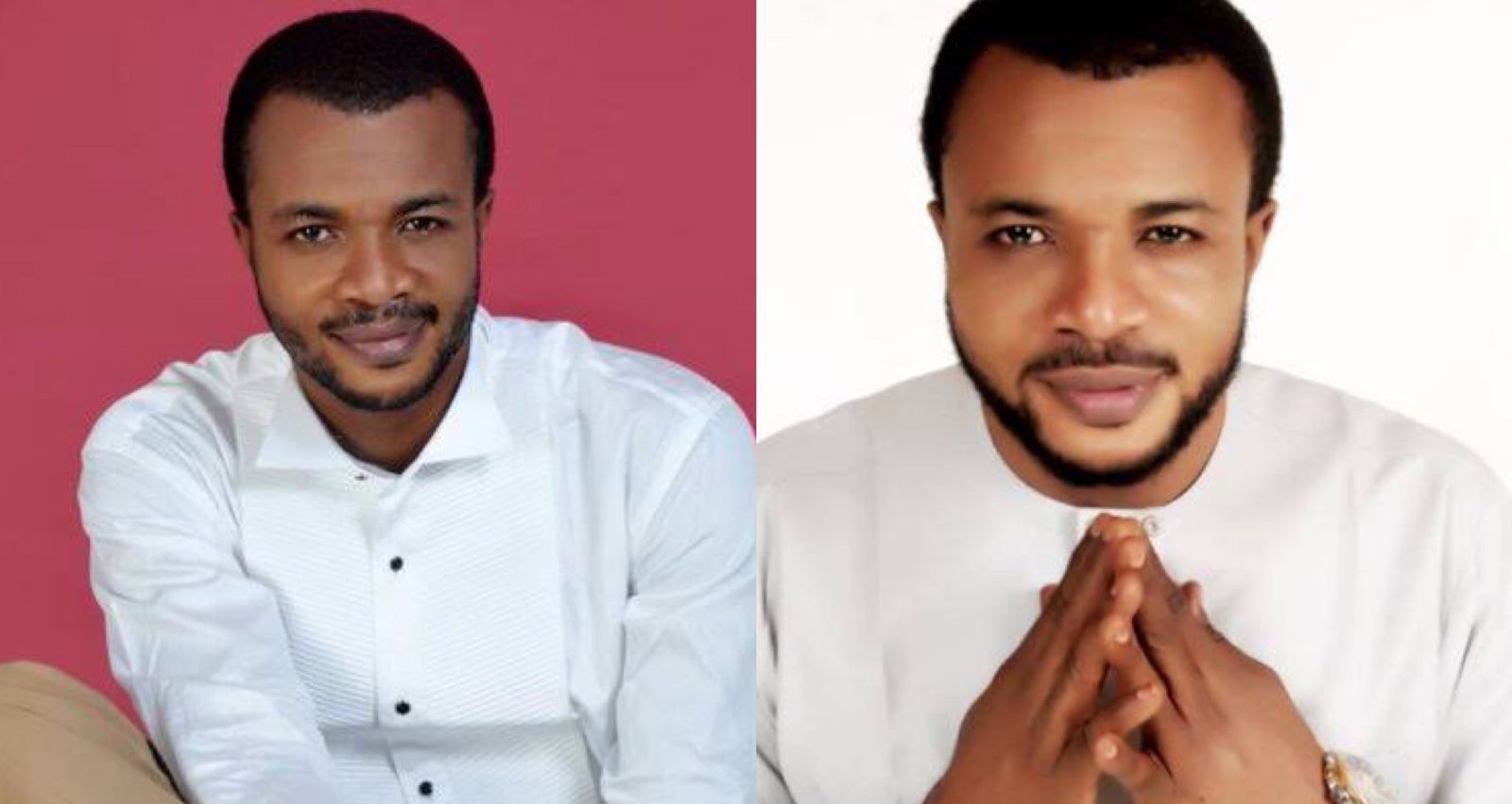 Nigerian Pastor Ebuka Obinna has discouraged men against going down on women.

The preacher called out men who lick women’s private parts to prove love, claiming that it attracts bad luck in one’s life.

Pastor Obinna believes that licking women is among the main reason why most young men are not prospering in life.

He argued that the bad luck will not only affect the man but also his offspring.

“That is why you are not making money. From that moment, your tongue is contaminated. Putting a mouth in a woman’s private part can bring bad luck,” Obinna insisted. 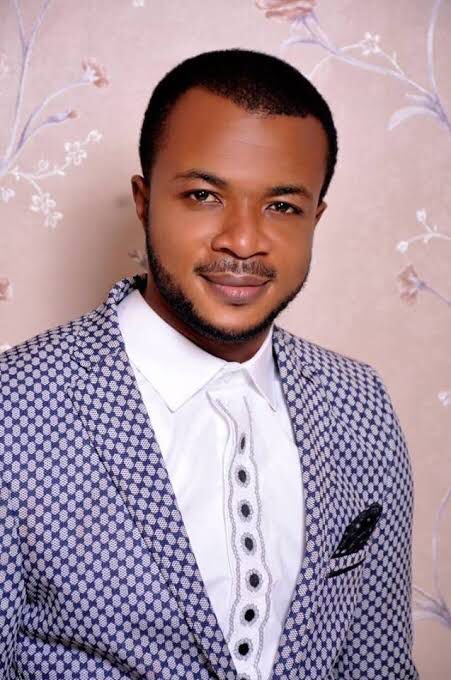 As earlier reported on GOTTA.news, US-based Kenyan preacher KN Jacob has caused a storm online after claiming that social media users who don’t share photos of their partners on social media.

The preacher wondered why some people keep their partners off social media, arguing that transparent and honest people have nothing to hide.

KN also took pride in how he talks and posts his wife and children on social media.

“Why is your partner not on your FB and Instagram? What are you hiding? Is there someone who secretly accompanied you for holiday?

“If I had a mistress or a child outside wedlock, I’d have been busted by now. I proudly talk about my Mercy and my children Ivy and Zig. Transparent people have nothing to hide,” he wrote in part.

KN argued that there must be a reason behind users not having a photo of their partners on their social media pages.