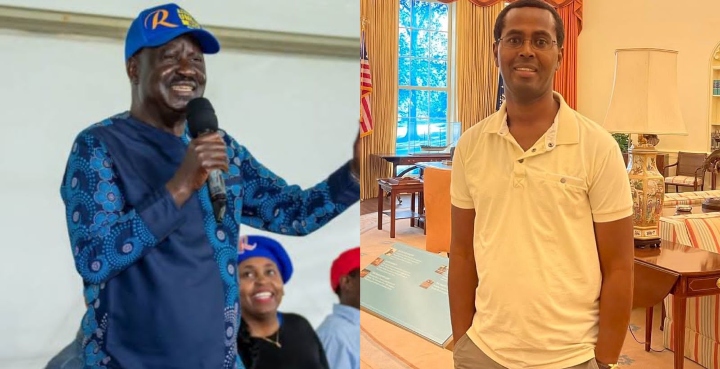 Motivational speaker and preacher Dr K N Jacob has sparked reactions after claiming that Raila Odinga will loot public resources should he be elected president.

In an update on his Facebook page, the preacher said the Azimio One Kenya Alliance presidential aspirant will steal like his predecessor, President Uhuru Kenyatta.

The post sparked reactions from netizens who took issue with the preacher for speaking negatively about the country.

Nick Musembi: The power of life and death is under the tongue. I choose to speak positive about my Nation. Kenya is blessed and will prosper in Jesus name!

Esther Muthoni: You teach us the tongue is a powerful tool why confess such a negative thing towards our Land surely? Those praying for Kenya are Speaking Prosperity not such things. I’m Disappointed with you Dr today.

Esther Jeff: We reject it in Jesus mighty name! God is coming to redeem the Nation because knowledge and wisdom has now befallen it’s citizens.

Nick Omamo: Despite of such political issues, the mouth of a priest ought to preserve “knowledge”. Words of hope and life are critical at this moment.

Kaberia Mugwika: No man of faith would wish his country such things sir. Instead men of faith speak life where there’s death. 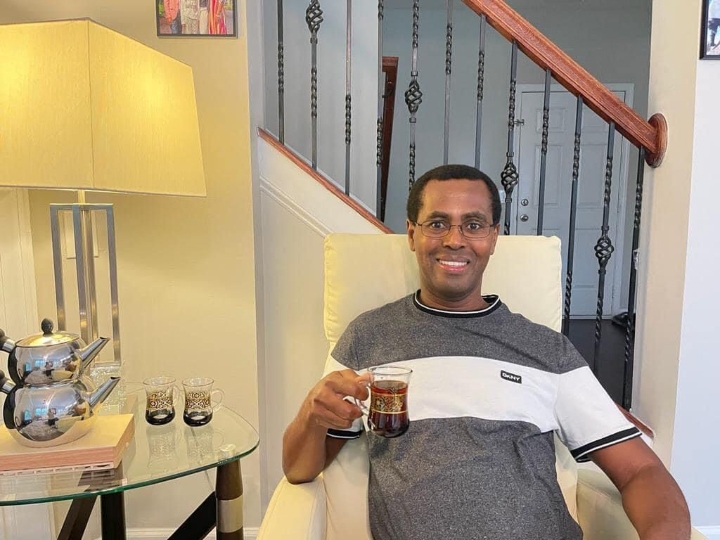 As earlier reported on GOTTA.news, the preacher stated that those who don’t share photos of their partners on social media.

In a Facebook post, the preacher wondered why some people keep their partners off social media, arguing that transparent and honest people have nothing to hide.

He also took pride in how he talks and posts his wife and children on social media.

“Why is your partner not on your FB and Instagram? What are you hiding? Is there someone who secretly accompanied you for holiday?

“If I had a mistress or a child outside wedlock, I’d have been busted by now. I proudly talk about my Mercy and my children Ivy and Zig. Transparent people have nothing to hide,” Jacob wrote in part.

Outrage as Governors Demand Hefty Perks Ahead of Retirement
Raila Might Skip Debate with DP Ruto, Aide Says
To Top