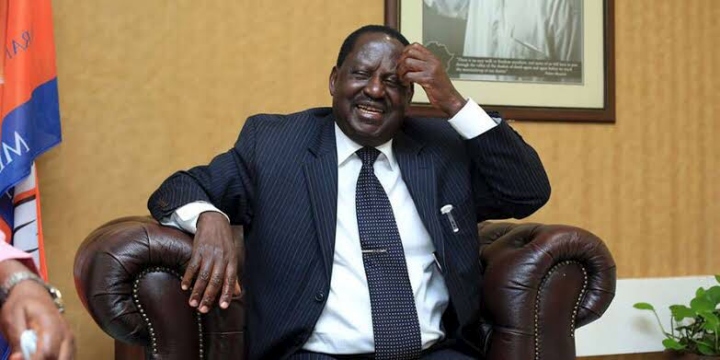 Dennis Onyango, the communications director at Raila Odinga’s secretariat has hinted that the Azimio la Umoja One Kenya Alliance presidential aspirant might skip the presidential debate.

The anticipated debate which will see the four presidential candidates go head to head on different topics has been scheduled for July 26.

Taking to his Twitter page, Onyango said the deputy presidential debate was poorly planned and the real issues were not addressed.

He noted that if that would be the case with the presidential debate, then showing up would be a waste of time for Raila.

“A failed debate, a waste of precious time at Media Council of Kenya. Very shoddy, very showbiz. Very lacking substance. If this, is it, don’t be too sure,” Onyango said.

A failed debate, a waste of precious candidate time @MediaCouncilK. Very shoddy, very showbiz. Very lacking in substance. If this is it, don’t be too sure.

The remarks sparked a debate with netizens allied to Deputy President William Ruto accusing Azimio of chickening out too soon.

@ChavezNobleman: I knew it. After Gachagua wiping the floor with Martha Karua, there’s no way Raila Odinga’s aides will allow their boss to be next in for the slaughter. They’re going to schedule for him an appointment with President Biden on 26th.

@BluemoonArch: Is your presidential candidate showing jitters already? If your star performer, Martha Karua, was reduced to a very ordinary candidate by Gachagua whom you’d written off completely then I shudder to imagine what Ruto will do to baba.

@DenniSprut: Did you watch Rao interview with BBC? Oh my! That mzee couldn’t answer what Uhuru is doing in Azimio and his role in Azimio if they win. He was mumbling things incoherently. Does Azimio know what they have for a presidential candidate? Ruto will have him for supper on 26th.

@FrancisNgala_: Could it have gone in your side you wouldnt have said all this but because Gachagua floored Karua, you can say it’s your opinion at the end of the day just like mine.

In an interview with Muoroto FM at his Karen residence, DP Ruto said he will decide whether to attend the presidential debate or not.

He, however, noted that the debate was essential as it provides a good platform for Kenyans to better understand the candidates and their plans.

“In the next few days, we are going to decide on how to participate in that debate and hopefully to attend even with the prevailing media situation in the country,” DP Ruto. 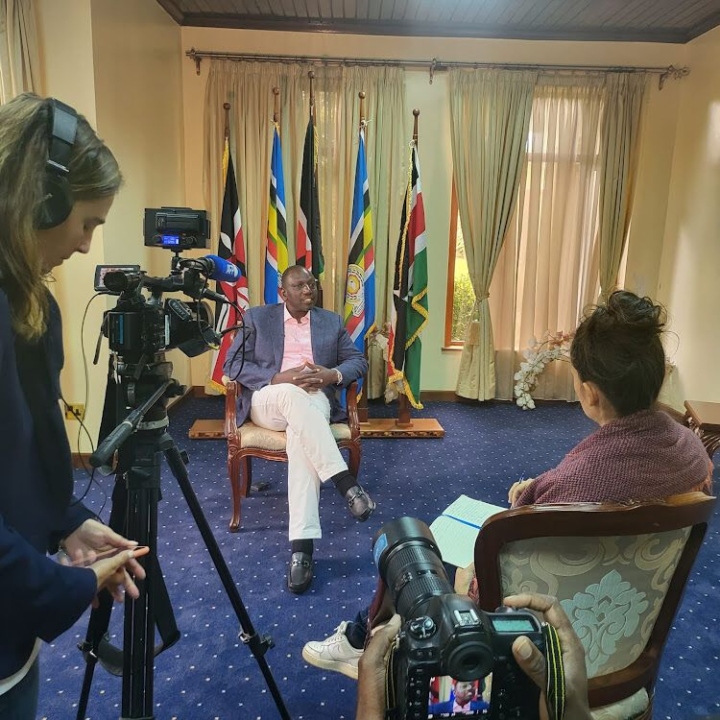