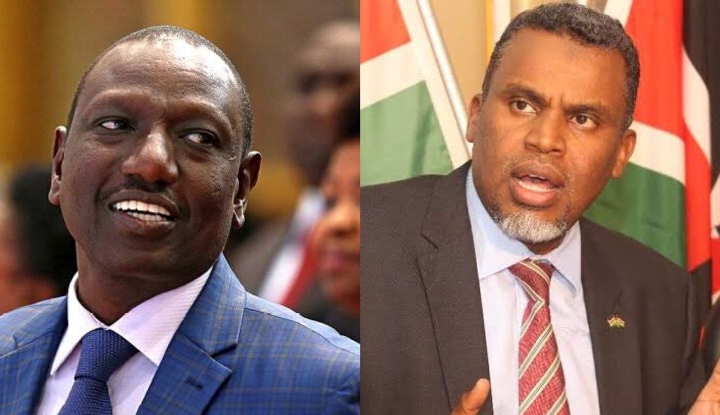 The Director of Public Prosecutions Noordin Haji has said no evidence has been presented to him implicating Deputy President William Ruto in the Arror and Kimwarer dams cases.

Speaking in an interview on Wednesday morning, July 20, the DPP said DP Ruto’s involvement in the multi-billion scandal is just an assumption.

He argued that the deputy president’s name is not in the files presented before the court.

“As far as I am concerned and from where I am sitting, no evidence has been brought against him. That does not mean I’m siding with anyone, I’m just being factual and saying that his name is not in the files,” DPP Haji said.

This comes a month after it emerged that the government has defaulted the KSh 5.11 loan meant for the construction of Arror and Kimwarer multipurpose dams in Elgeyo Marakwet County and Itare dam in Nakuru County. 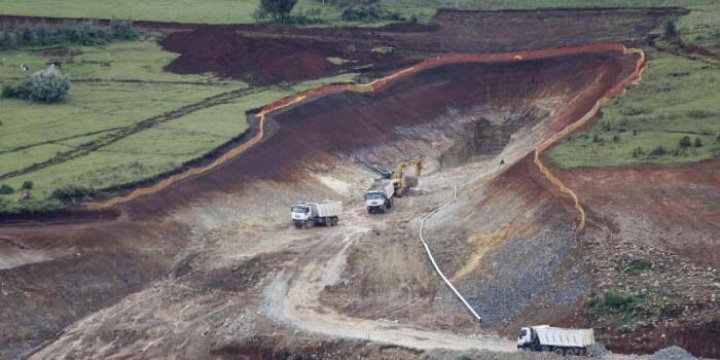 Construction at the Kimwarer dam PHOTO/COURTESY

A report by the Auditor General showed that KSh 790.7 million was to be paid for the Arror dam loan, KSh 3.1 billion for Itare and KSh 1.26 billion for Kimwarer.

“The credit agreements for these loans were not provided for audit review to confirm the terms of the loans and if the termination of the credit was conducted in accordance with the provisions in the respective agreements,” the audit report says.

The construction of Arror and Kimwarer dams was set to cost KSh 63 billion, while Itare dam which was expected to produce 100,000 cubic meters of water a dat was to cost KSh 30 billion.

The three companies are already in court seeking KSh 11.4 billion in breach of agreement against the government.

Raila Might Skip Debate with DP Ruto, Aide Says
Raila Says He’s the One Who Told Uhuru to Reduce Unga Prices
To Top