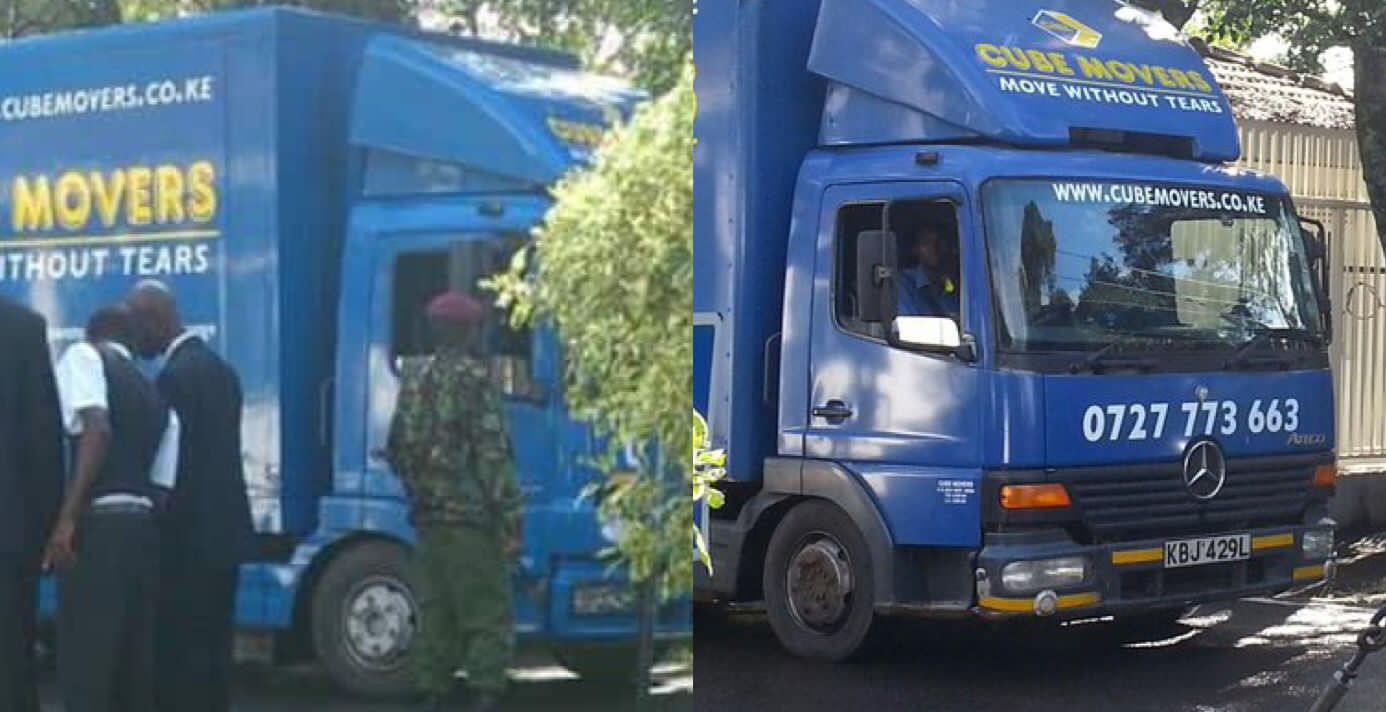 The pictures sparked reactions from netizens who claimed that President Uhuru Kenyatta was moving out of State House; the president’s official residence.

This is ahead of the Supreme Court verdict on the presidential petition slated for tomorrow, Monday, September 5.

Among those who posted about Uhuru leaving State House is digital strategist Dennis Itumbi who claimed that the Head of State was moving his personal items from State House.

Taking to Facebook, Itumbi claimed that Uhuru’s private cars had been moved from State House garage as well as his private staff.

However, it has since been established that the photos in question were taken in 2013.

The images were taken at the gate of State House in 2013 when Uhuru was being inaugurated as posted by journalists Larry Madowo and John Allan Namu.

In other news, President-elect William Ruto has recalled an instance where he engaged President Uhuru Kenyatta in a heated confrontation.

Nation reported that the two engaged in the heated exchange that nearly turned physical hours after the annulment of their 2017 election win.

Speaking in a meeting with Kikuyu elders at his official residence in Karen, Nairobi, Ruto said Uhuru was distraught over the annulment that he nearly gave up.

He said it took his insistence for Uhuru to accept to run again for their second term in office after their meeting at State House.

Ruto said were it not for the respect that the has for Uhuru he would have slapped him.