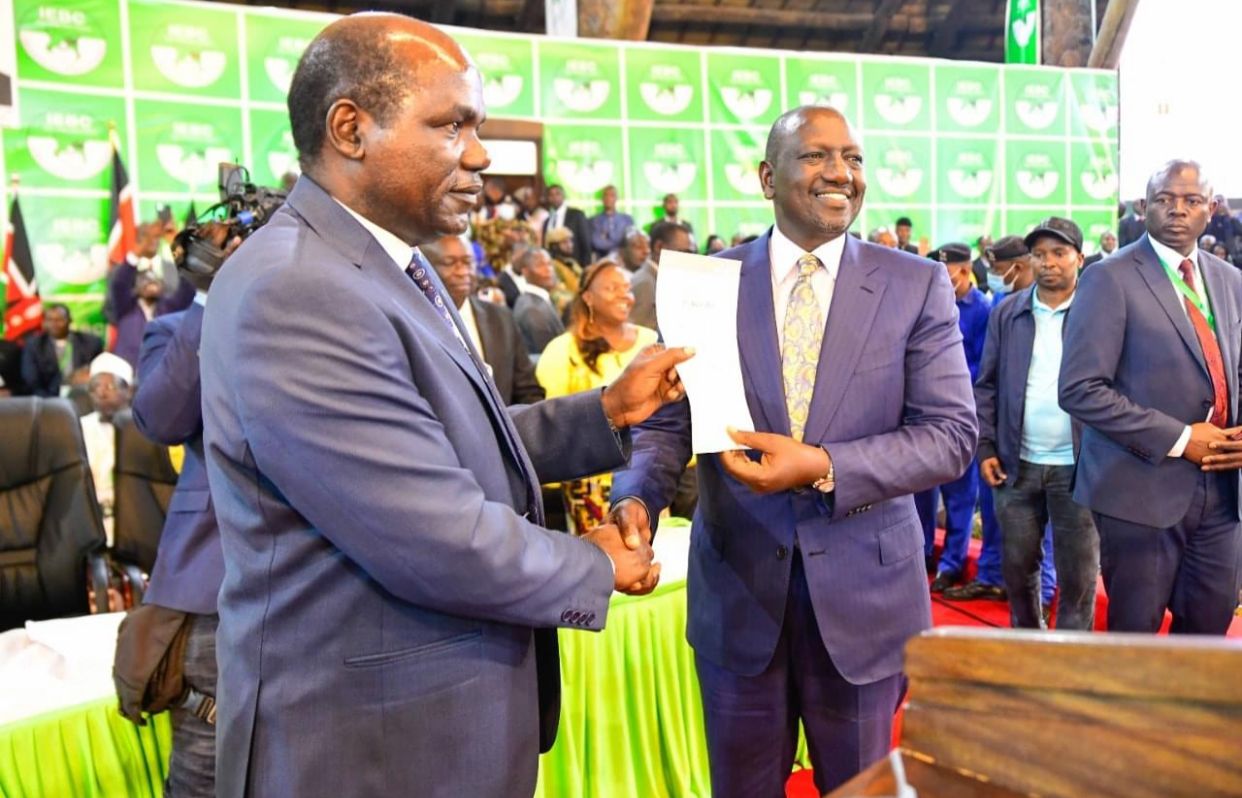 A section of international media has praised Kenya’s August 9 General Elections as one of the most transparent elections.

The presidential election was the most watched election with William Ruto who was eventually declared the winner battling it out with his main rival Raila Odinga.

New York Times and BBC are among international media houses that has commended Kenya on how it conducted the election.

In an article on its website, New York says that the election was more transparent than in most European countries.

It adds that the Kenyan election was way more transparent than the US election system, further wondering about the Supreme Court petition despite the transparency of the election.

In the other hand, BBC scrutinized claims made in the presidential petition and even called called agents from areas that votes were reportedly deducted from Raila and given to Ruto.

In their report, BBC said it found all the claims to be untrue. 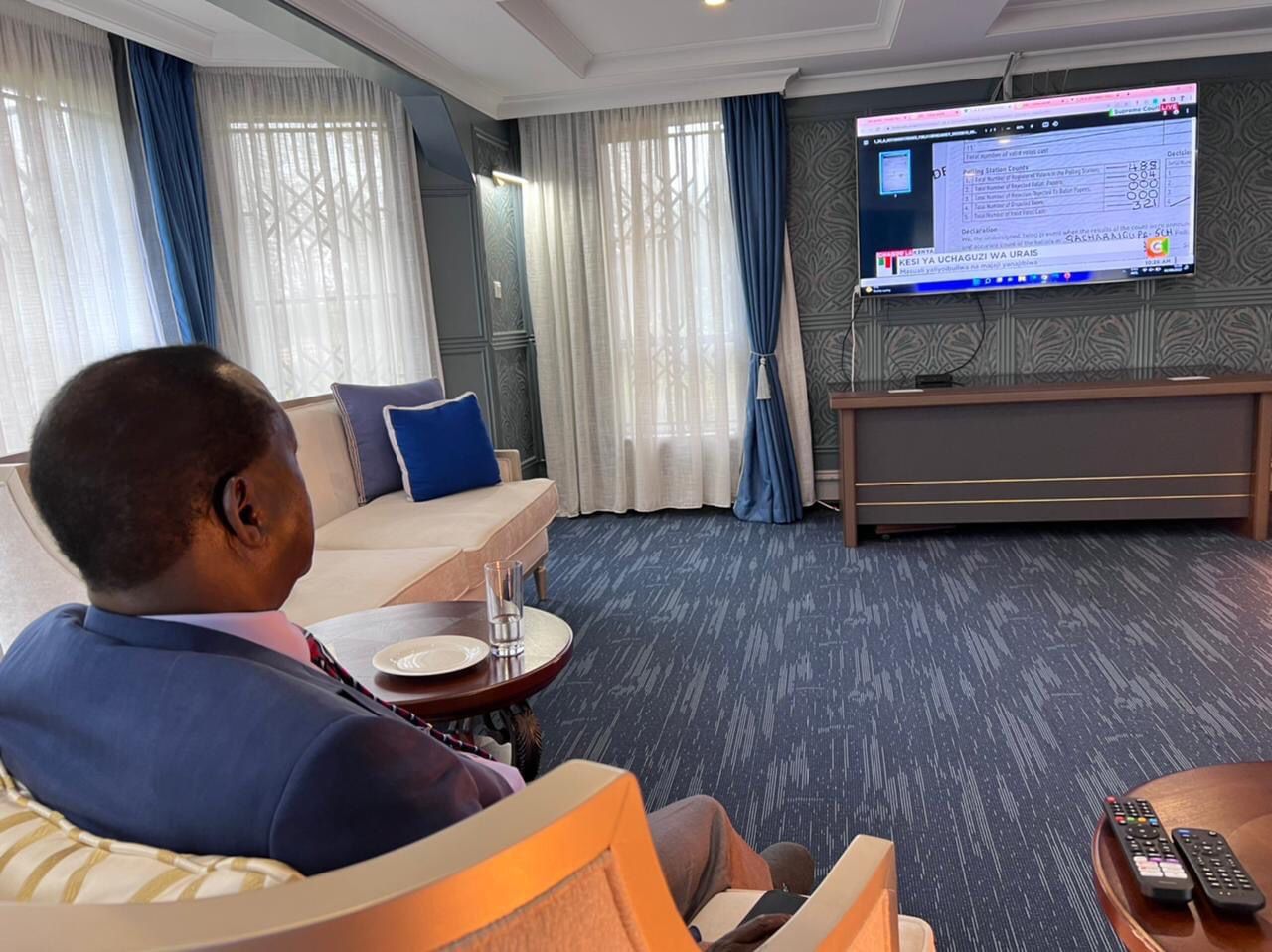