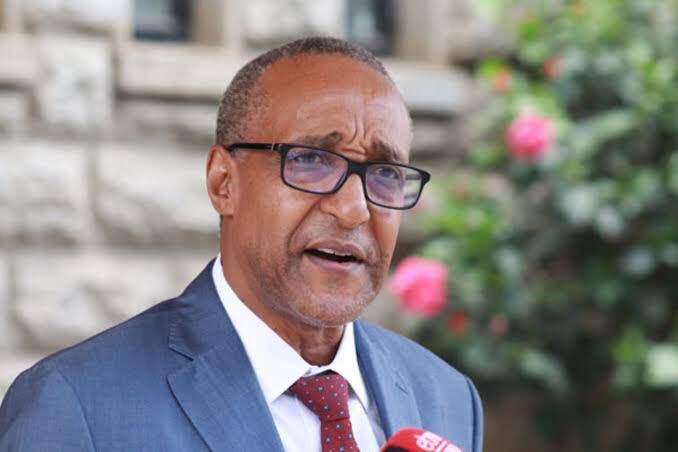 Foreign Affairs PS Macharia Kamau has found himself on the receiving end following remarks tht he made about Kenyans traveling abroad.

His statement came after AMREF Communications Director Lizz Ntonjira wondered why rights of Kenyans who travel to Gulf counties in search of employment are violated.

This is amid reports that Kenyans working in Saufi Arabia are subjected to harassment, torture and physical abuse.

“Amb Kamau, but for your long will our sisters continue being enslaved in the Middle East? How many lives have been lost in the past? Still, these rogue agencies that send these young girls out there exist? What is being done?” Ntonjira posed.

In response, Kamau said that the government had warned Kenyans from traveling to Middle East countries but they did not listen.

“”We have told Kenyans repeatedly to stop sending this category of workers to Saudi [Arabia]. You’ve chosen not to listen,” he responded.

.@lizzientonjira Please. We have told Kenyans repeatedly to stop sending this category of workers to Saudi. You’ve chosen not to listen.🤷🏽 https://t.co/m4XPG76PN3

The remarks sparked wild reactions from Kenyans who called for Kamau’s resignation with immediate effect.

Kenneth Kibe: If this is the kind of reasoning coming from an ambassador, then we’re screwed! I expected him to come up with tangible solutions.

Lynne Wachira: Some of the young girls going to Saudi [Arabia] come from so deep in the villages and some have never heard of these warnings. Take action against agencies or compel Saudi Arabia to treat Kenyans better.

Japhet Korir: Is that the only response you had? You need to resign from your position and leave that post to a competent person.

Samuel Ouya: This is insensitive. Nobody goes there [Saudi Arabia] for fun. A majority of those who go do so to make a living since they’ve been failed by their home country. 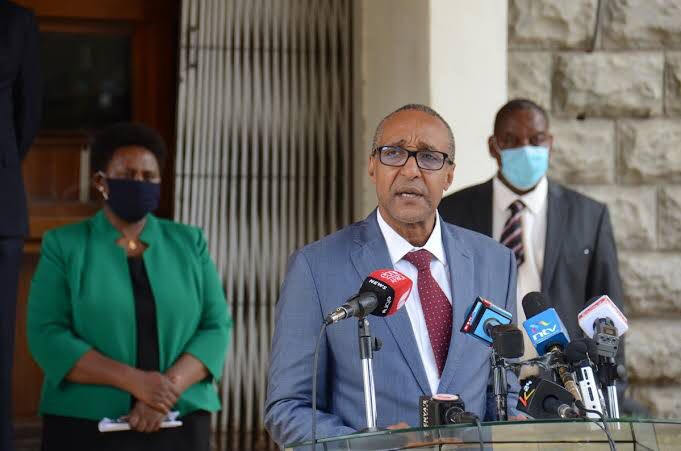