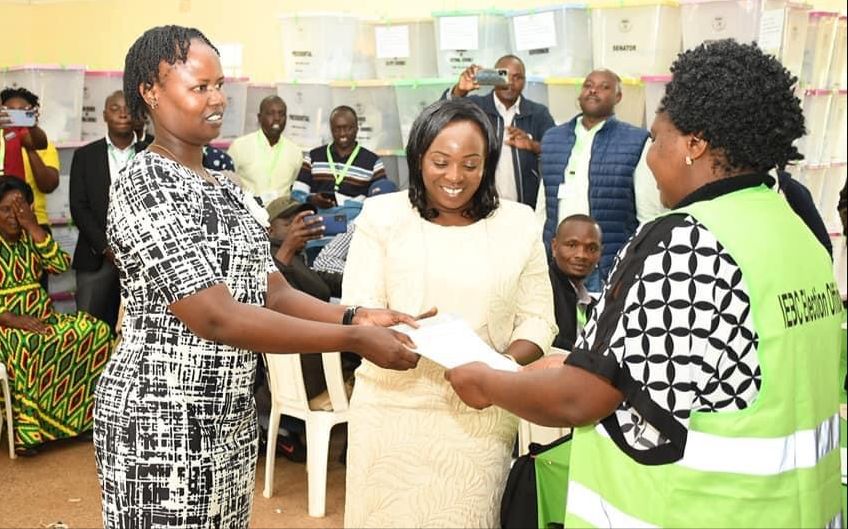 Oscar Sudi has been re-elected as the Member of National Assembly of Kapseret Constituency, Uasin Gishu County.

The MP shared news of his re-election via his official social media platforms on Thursday, August 11.

Sudi disclosed that following his win, he sent his two wives to pick his election certificate on his behalf.

The outspoken MP also thanked the people of Kapseret for giving him yet another chance to represent them in Parliament.

“Earlier today I sent my lovely wives Lilian and Anne to pick up election certificate on my behalf. I wish to thank great people of Kapseret Constituency for giving me a chance to serve them in the National Assembly for the third time

“I commit to serve my people with diligence, determination and hardwork. May God bless you all,” Sudi wrote.

Earlier today I sent my lovely wives Lilian and Anne to pick up my election certificate on my behalf. I wish to thank great people of Kapseret Constituency for giving me a chance to serve them in the National Assembly for the third time. May God bless you good people. pic.twitter.com/TnVLsx4nVP

The story sparked reactions from netizens as seen below.

Timothy Cheruiyot: You manage to keep them happy, wonderful, am going to look for money, congratulations.

Belinda Khanjila: Congratulations Hon Sudi, 1st for the win and 2ndly for ensuring peace starts from your home for those two to pick the cert and ride in the same vehicle is a sign of peaceful coexistence.

At the same time, Aden Duale has been re-elected as the Member of National Assembly for Garissa Township.

The MP who was defending his seat on a United Democratic Alliance (UDA) party ticket was announced winner of the elective post on Thursday, August 11.

Duale garnered 9,905 votes against his main competitor of the Orange Democratic Movement (ODM) who came a distant second with 5,972 votes.

Taking to his Twitter page, the MP thanked his constituents for believing in him yet again and for the overwhelming support.

“I want to, in a very special way, thank the people of Garissa Township who have believed in me for the past three and this fourth election, making our, ‘Ishirini bila Break’ mantra a reality. Thank you,” Duale wrote.

Duale also noted that he is willing to work with his opponents who, unfortunately, did not manage to beat him in the parliamentary race.

“For our competitors, this was a friendly match. We played clean issue-based and policy-driven politics. We remain friends and residents of Garissa Township,” he wrote. 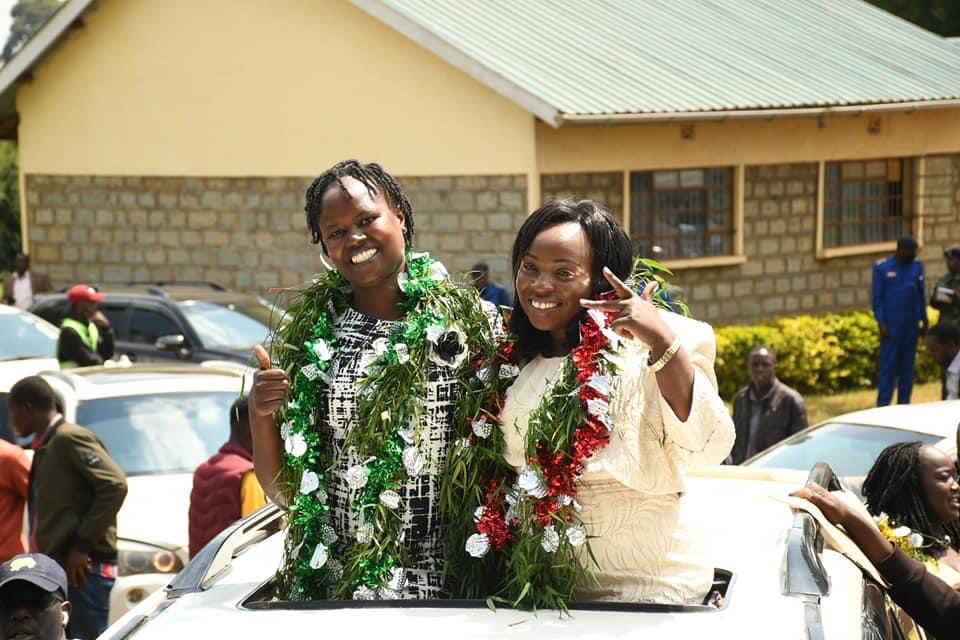