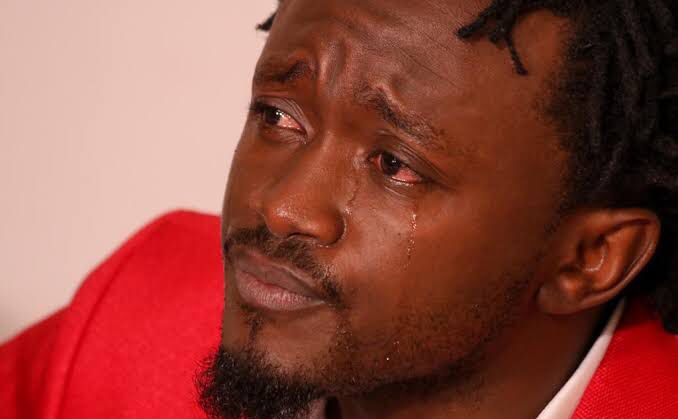 The musician contested for the parliamentary seat on a Jubilee ticket under the Azimio la Umoja One Kenya Alliance coalition party.

In an update on his social media platforms, Bahati alleged plans to rig him out, further claiming that some ballot boxes had been tampered with.

“Three days since voting happened, 21 ballot boxes tampered with. I have been waiting to be declared the winner and to be handed over the official certificate as the Mathare MP-elect,” he said.

This is what Kenyans said about the same.

Eve M Odera: Reverse psychology, just Concede defeat, dust yourself and move on. We live to fight another day.

Linet Onyango: Go to court kindly. Politics is not for the faint-hearted.

Meg Kammy: Others are conceding defeat and you are busy yapping.