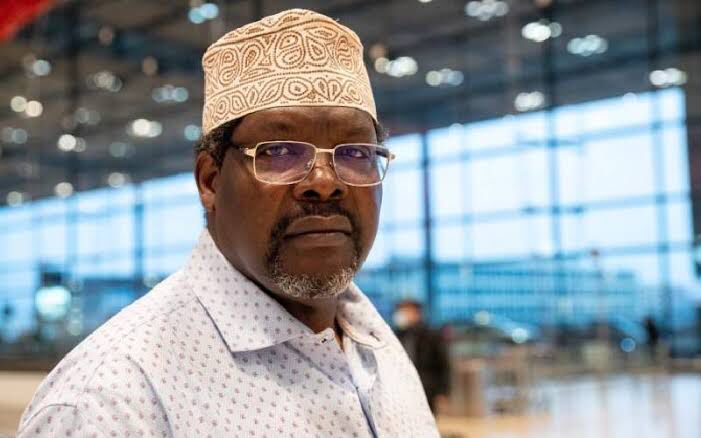 I'll publicly admit that conman @RailaOdinga has done better than I had predicted. But not because of the fake "Martha Karua effect" or the fraudulent TIFA and @Infotrakltd. He would have won by a large margin if he hadn't BETRAYED Kenyans and became a PROJECT. Now he has LOST.

At the same time, Aden Duale has been re-elected as the Member of National Assembly for Garissa Township.

The MP who was defending his seat on a United Democratic Alliance (UDA) party ticket was announced winner of the elective post on Thursday, August 11.

Duale garnered 9,905 votes against his main competitor of the Orange Democratic Movement (ODM) who came a distant second with 5,972 votes.

Taking to his Twitter page, the MP thanked his constituents for believing in him yet again and for the overwhelming support.

“I want to, in a very special way, thank the people of Garissa Township who have believed in me for the past three and this fourth election, making our, ‘Ishirini bila Break’ mantra a reality. Thank you,” Duale wrote.

Duale also noted that he is willing to work with his opponents who, unfortunately, did not manage to beat him in the parliamentary race.

“For our competitors, this was a friendly match. We played clean issue-based and policy-driven politics. We remain friends and residents of Garissa Township,” he wrote. 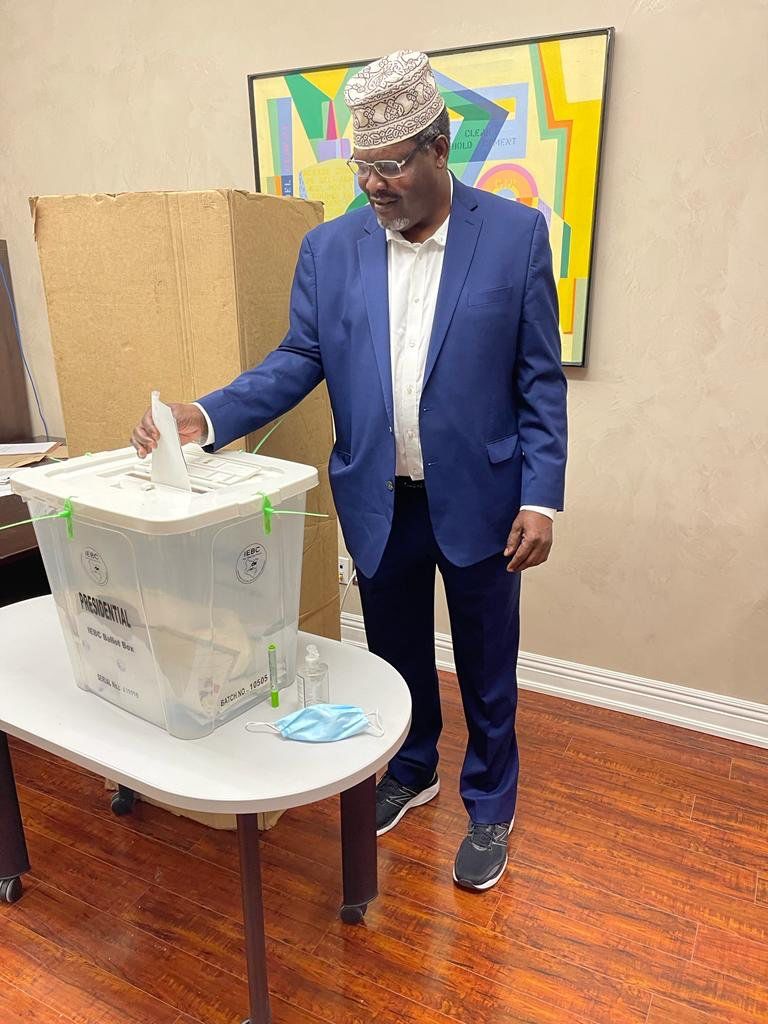