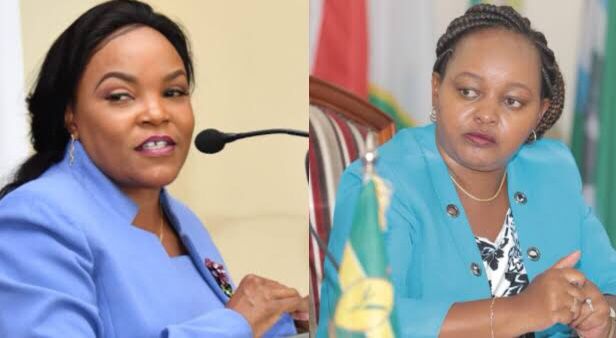 Although the win has not been officially announced by IEBC, Azimio la Umoja running mate Martha Karua congratulated Ngirici for the win.

“Congrats Wangui Ngirici your win is of great significance.”

This came hours after Waiguru alleged rigging of votes at one of the tallying centers in the vast county.

She alleged that two ballot boxes were sneaked into the Kianyaga tallying centre during the vote counting process.

“Two ballot boxes with governors’ ballot enter Kirinyaga through the back door in broad dayllight! They must be removed and tallying must stop,” the governor tweeted.

“No one can go in or out. And the police are doing nothing to remove them. This will not change the will of the people,” she added.

However, she fired back at the incumbent governor by highlighting past accusations of corruption when she was the Cabinet Secretary in the Ministry of Devolution.

“The only back door that we know was at NYS during your tenure. Tupo site!” She wrote. 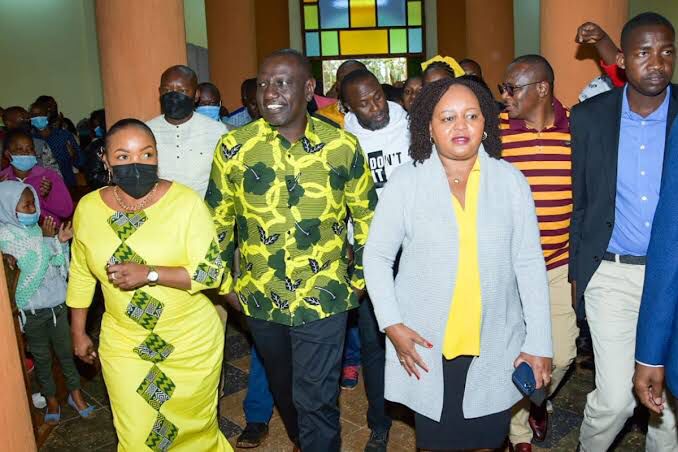