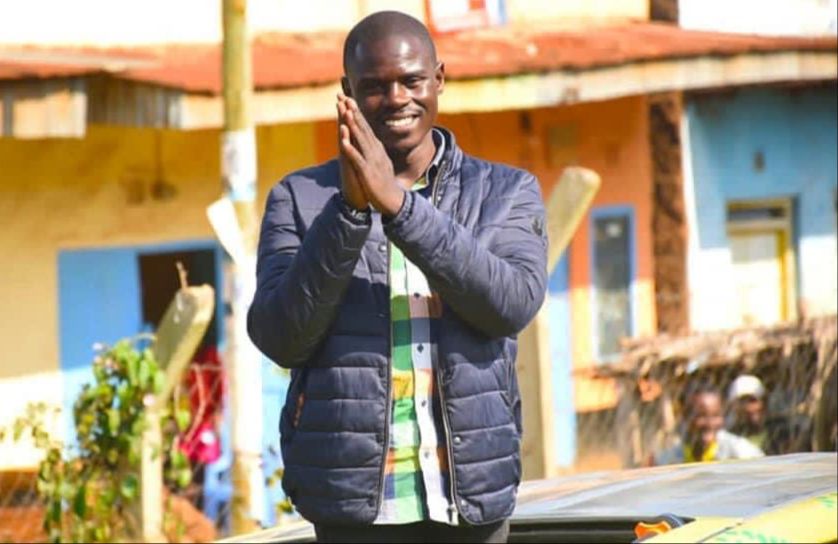 John Paul Mwirigi has been re-elected as the Member of National Assembly for Igembe South.

Mwirigi who was first elected MP of the area in 2017 defended his seat under the United Democratic Alliance (UDA) party.

He was elected MP at 23 years old making him the youngest Member of Parliament in the 12th assembly.

“Oh give thanks to the lord, for He is good; for His steadfast love endures forever! To the people of Igembe South thank you very much for your unending love and support. May God bless Igembe South,” he wrote on Facebook.

Mwirigi was given a direct ticket by UDA amid protests from an opponent who had declared interest in the seat.

Reuben Kaibi accused the UDA party of failing to hold party primaries in the area as expected.

He said efforts by the party to convince him to shelve his dream in favor of Mwirigi failed and the party resolved to conduct primaries.

“I was ready for nominations but when I went to the polling centres, there were no ballot boxes for the MP position. Only the woman representative and Member of County Assembly aspirants’ boxes were available

“I asked the returning officer who said the boxes would be provided but nothing happened,” he said. 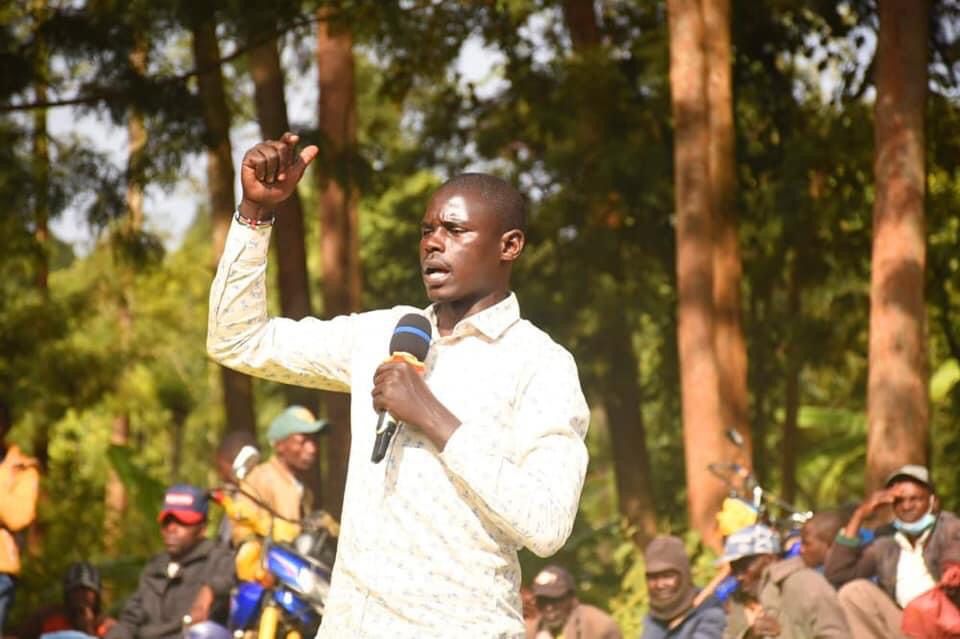 In another controversial incident, the MP threatened to return a car gift that he was given by President Uhuru Kenyatta after the 2017 General Elections.

Mwirigi noted that has never insulted or disrespected the Head of State, adding that his allegiance to the DP will not change.

“I wish to appreciate the President for gifting me wholeheartedly without expecting anything in return. Now, recently a number of leaders have been castigating me claiming that by supporting DP Ruto, I am disrespecting the president

“I will be very categorical on this issue. I have never insulted or disrespected the president in anyway and I am not planning to do so at any time. But note, my allegiance to His Excellency DP William Ruto will not change at all,” the MP said.

Mwirigi added that he may return the car gift for the sake of his peace of mind and independence.

“Meanwhile, if at all CS Munya is speaking for the president,(since he has done this repeatedly on different occasions), I may, for the sake of my peace of mind and independence consider returning the gift

“I will not bear the blackmail by the CS anymore. And, If the attacks are an orchestrated plan to coerce me to change my decision, well it will be an exercise in futility,” the MP wrote on Facebook.