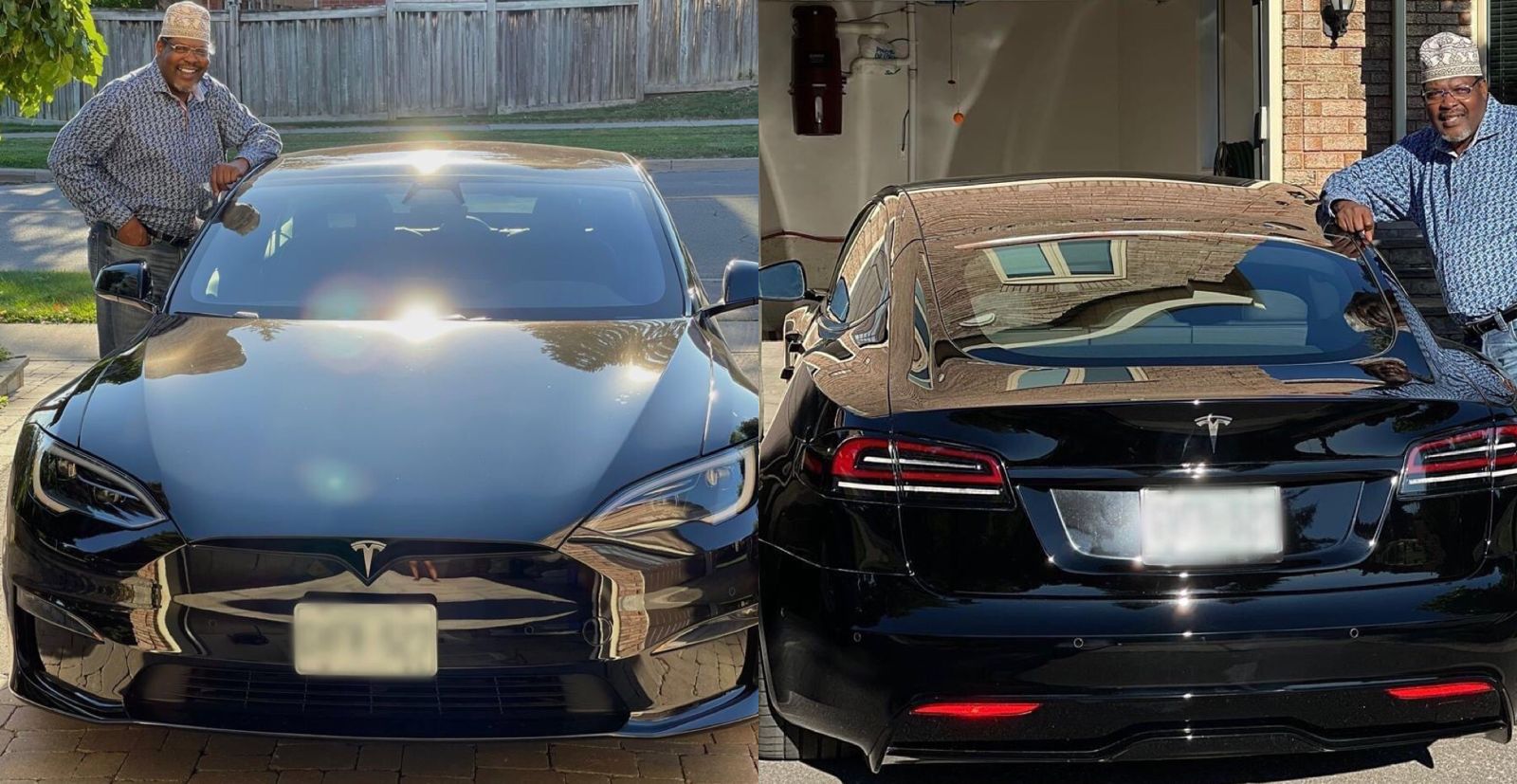 In an update on his Facebook page, the lawyer sparked reactions after flaunting the car estimated at KSh 11 million.

In the photos, Miguna could be seen smiling while leaning on the electric car.

The lawyer wore his signature cap, a stripped shirt and jeans trousers.

Here is how Kenyans reacted to the

Otieno George: Congratulations general. We are proud of you and all your accomplishments, we are proud of the great work you have done. Keep up the amazing work and keep doing your best. Freedom has finaly come to Kenya.

Edwin Njoroge: Green energy is the best. Viva General, Kenya misses you. we are proud of you