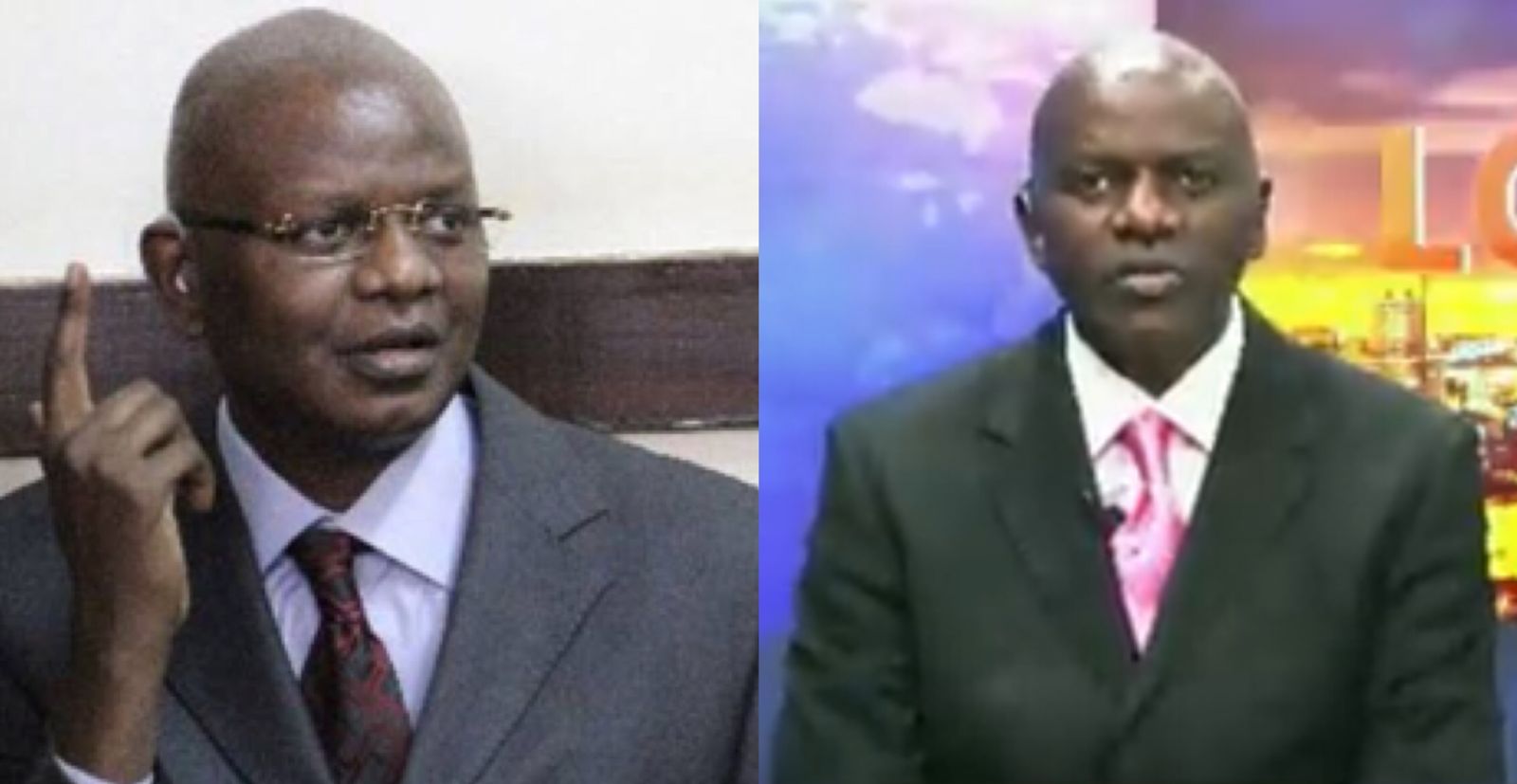 Veteran news anchor Louis Otieno has made a comeback after after joining Look Up TV as a senior English news anchor.

According to Kenyans, the veteran journalist joined the media station after the management approached him and offered him the job offer.

Otieno has been leading the station in covering the just concluded General Election.

He is employed on a full-time basis and he will be anchoring prime-time news at Look Up TV from 8 pm to 9 pm.

Matatu operators in Nakuru return to the city center

Matatu operators in the county have embarked on a plot to return their operations to the central business district. ^NK#LookUPTV #CHOICE2022 pic.twitter.com/LD2NQY9FL6

As earlier reported on GOTTA.news, Otieno addressed claims that arrogance led to his downfall after a successful 20-year stint as a news anchor.

He defended himself over the same and claims that he posed a toxic working environment for his colleagues.

Otieno said he was often misunderstood and potrayed as a bully since he was steadfast, organized and firm with his decisions.

For example, he narrated an instance where he openly opposed a new system of dressing for news anchors that saw him sin-binned.

“So, let me understand what you are saying; you’ll dress me up for the news but tomorrow, I can bounce around in my estate or in town in my Rastafari T-shirt or my football jersey or my dungarees or whatever I chose to wear. Will that complement the brand’s look?

“I said, I’m sorry but I’m a grown man. I know how to dress myself. I know how to blend my colours. I do not believe I need my clothing or my dressing supervised at this age,” Otieno said.

Otieno also recalled an instance where he disagreed with one of his bosses at his new workstation during their first meeting.

“I vividly remember him swinging on his seat. And he looks at me and he says, ‘So you are the one who’s called so-and-so?’ And I said, ‘Those are my names, Yes.’ And then he says, ‘So what makes you think I need you?

Is Kalonzo Musyoka Planning to Decamp to Ruto’s Kenya Kwanza?
John De Matthew’s Second Wife Thrown Out of Home She Shared With Late Singer
To Top